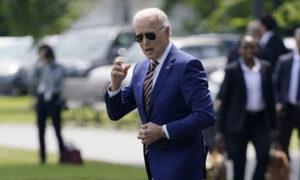 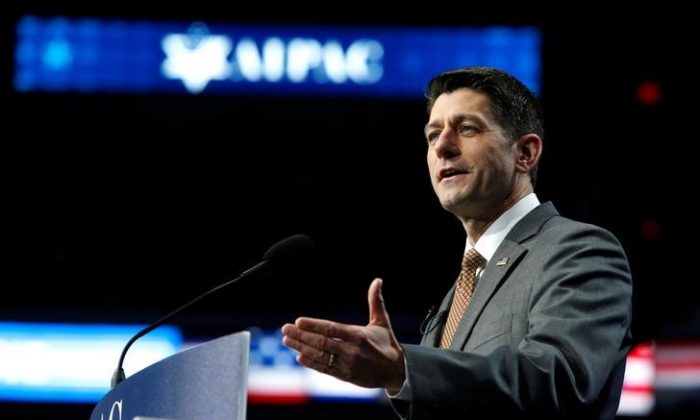 Republicans on Obamacare Repeal: ‘We’re Going to Get It Done’

WASHINGTON—House of Representatives Republican leaders said on Tuesday they still intended to repeal and replace Obamacare after their White House-backed bill failed to get enough support and collapsed last week.

“The fact that our conference is more resolved than ever to repeal this law is very encouraging and we’re not going to stop until we get it done,” said House Majority Leader Kevin McCarthy after a closed meeting. House Speaker Paul Ryan told reporters he would not give a timeline on any new attempt to pass healthcare legislation “because we want to get it right.”