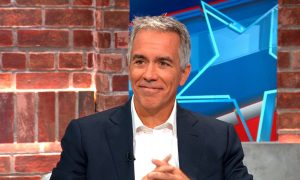 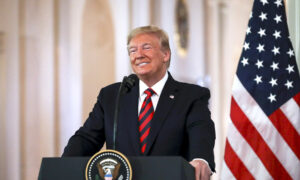 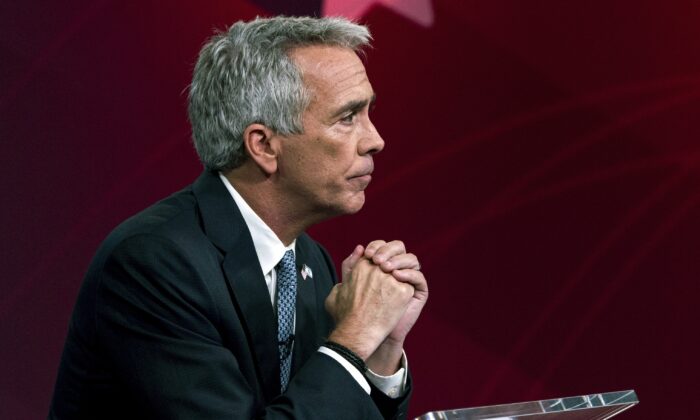 Longshot Republican presidential candidate Joe Walsh dropped out of the 2020 race on Feb. 7, days after a dismal showing in the Iowa Republican caucuses.

President Donald Trump, 73, who is running for re-election, won about 97 percent of the vote and all delegates in Iowa. Walsh, 58, a former U.S. representative for Illinois, earned 1 percent, as did former Massachusetts Gov. Bill Weld, 74.

“I’m suspending my campaign, but our fight against the Cult of Trump is just getting started,” Walsh said in a statement on Friday morning, four days after the caucuses. “I’m committed to doing everything I can to defeat Trump and his enablers this November. I can’t do it alone.”

Walsh stopped by CNN’s “New Day” on Feb. 7 to explain why he dropped out of the race.

“I got into this because I thought it was really important that there was a Republican out there every day calling out this president for how unfit he is. I want to stop Trump, I believe he’s a threat to this country. He can’t be stopped within the Republican Party. Nobody can beat him. It’s Trump’s party,” Walsh said.

All indications were that Trump can’t be beaten in the Republican primary, Walsh added, noting if that was true then there was no reason for him to stay in the race.

Walsh said that “the state parties are beholden to Trump,” citing the slew of cancelled primaries and caucuses. “The conservative media world, Fox News and all of rest, wouldn’t give me the time of day,” he lamented.

A number of state Republican parties have canceled primaries, declaring support for the president and saying funds should be used for his reelection effort, not for a primary. The states with scrapped primaries and caucuses include Kansas, Alaska, and Arizona.

Walsh said he will work now to defeat Trump by supporting the Democratic presidential nominee, no matter who it is.

“I’m going to do whatever I can to stop Trump. I think this is one of those rare moments in American history—I’m a conservative—where conservatives and liberals, Republicans and Democrats, independents and moderates, [have] got to come together and stop this guy,” Walsh said.

“He’s everything our founding fathers feared. I can’t stop him in a Republican primary, but I can sure do my level best to try to stop him outside of a primary by bringing people together.”

Weld is now the lone challenger to Trump in the Republican primary race.

Mark Sanford, 59, a former U.S. representative for South Carolina as well as the state’s former governor, dropped out last year.

Sanford said that the impeachment inquiry against Trump led to the president’s Republican challengers getting scant attention. Trump was impeached by House Democrats in December 2019 and acquitted by Senate Republicans this week.