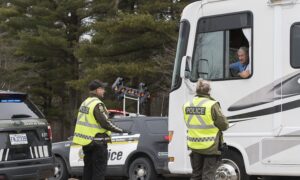 ‘We Missed the Boat’ on Containing COVID-19, Senator Says
0 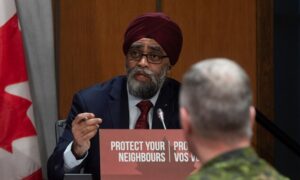 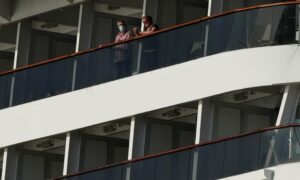 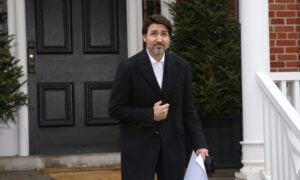 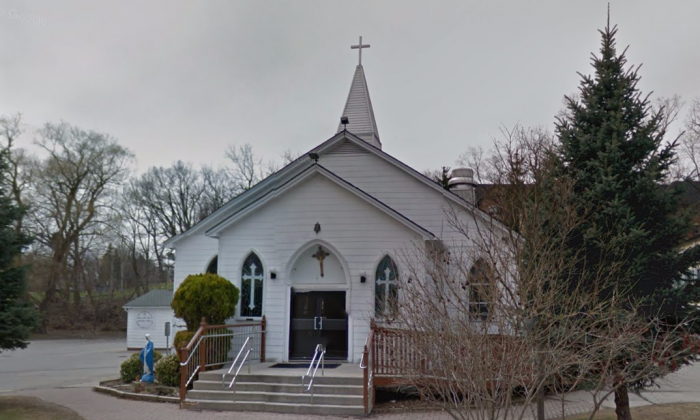 A priest from the St. Joseph Chaldean Catholic Church in London, Ontario, is under investigation after telling his bishop he lost more than $500,000, intended to aid incoming refugees, to gambling, reported the Toronto Star.

We believe that Father Saka has a serious gambling problem and that these funds may have been used for that purpose.
— Emanuel Shaleta, Bishop

“We believe that Father Saka has a serious gambling problem and that these funds may have been used for that purpose,” he said. “Since there is an investigation going on, we cannot confirm what he’s saying.”

Shaleta immediately suspended Saka from Canada’s first and only Chaldean jurisdiction, then drove him to a priest-specific treatment facility north of Toronto that is for battling problems such as addiction, depression, and sexual abuse.

There has yet to be any charges filed since nothing has been proven, but police told the Star that an investigation is being conducted, hoping bank records will provide more evidence.

It is wrong for a priest to go and gamble. It’s against the rules.
— Emanuel Shaleta, Chaldean Bishop

Saka was in charge of raising funds to sponsor incoming Iraqi refugees—roughly $6,000 per person, and about $20-25,000 per family.

Churches involved with the sponsorship program must support refugees for at least one year after their arrival—but fearing the collapse of the financial backing, officials within the program say the refugees may now feel vulnerable.

“It is wrong for a priest to go and gamble. It’s against the rules,” Shaleta told the Star.