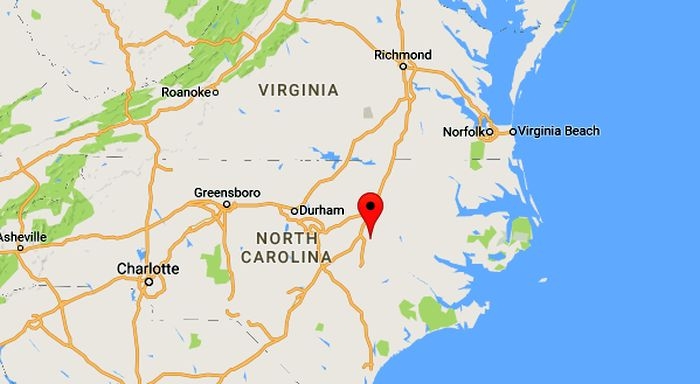 The incident occurred at 2200 Banks Lane East in the city of Wilson on Saturday, the Wilson County Sheriff’s Office told ABC11.

The victims weren’t identified by officials.

Neighbors told the station that police were swarming around the block.

Law enforcement officials are in the process of identifying the victims, Wanda Samuel, a spokeswoman for the Wilson County Sheriff’s Office, told the News-Observer.

More details about the shooting were not released to the station.

Wilson County is located about 55 miles from Raleigh, N.C.