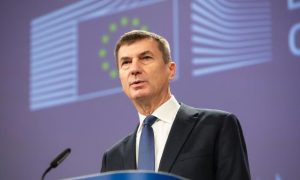 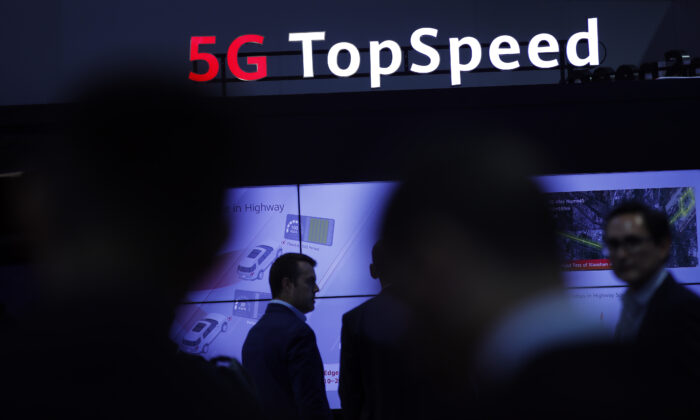 The new report, titled “The Real Cost to Rip and Replace Chinese Equipment in Telecom Networks,” responded to a June 2019 analysis by the Global System for Mobile  Association (GSMA), a global trade lobby group representing 800 mobile operators and 300 supplier companies. GSMA claimed banning telecoms equipment from China’s state-controlled Huawei and ZTE would add an additional $62 billion in cost and delay for an extra 18 months the deployment of 5G networks in Europe.

GSMA argued that given the two Chinese vendors hold an already dominant 40 percent market share of wireless hardware installations in the EU, under a national security ban “operators would need to replace existing infrastructure before implementing 5G upgrades.” The lobbyists added, “Such a delay would widen the gap in 5G penetration between the EU and the U.S. by more than 15 percentage points by 2025,” upending innovations in healthcare, logistics and self-driving cars.

Strand Consult argues that GSMA’s analysis is inappropriately “based upon assumptions that the market for network equipment is perfectly competitive, which it is not, and that there is no security risk to using Chinese equipment, which there is.”

Strand Consult highlights that 5G network security concerns will increase with the integration of software into network equipment that will make surveillance backdoors increasingly more difficult to detect, because they can be shipped later through subsequent software upgrades or activated after completion of security checks. Strand Consult asks, if NATO would never buy Chinese fighter planes, why would EU telecoms buy Chinese hardware?

China had no European radio access network (RAN) market share from 1989 to 1999 as the telecom networking industry consolidated from 20 top tier providers of 2G equipment to 12. But since Huawei and ZTE launched in 2000, there are now only 5 top tier RAN suppliers and the Chinese hold a dominant 40 percent market share.

The key to China’s success in growing RAN sales over the last two decades has had very little to do with technology and everything to do with aggressive Chinese state-subsidized price discounts and favorable borrowing terms from Chinese state banks.

Due to technical obsolescence within just three years, total European telecom capital investment is over $100 billion each year. But total European expenditures for radio access network equipment is only about $2.9 billion each year. Given the Chinese 40 percent RAN market share, Strand Consult estimates that the cost of replacing the usable Huawei/ZTE equipment purchased after 2016 would be about $3.5 billion.

With about 85 percent of Europe’s 465 million people subscribing to mobile services, or about 395 million customers, the “one-time cost” to replace Huawei/ZTE RAN would be about $7.50 per European mobile subscriber. Given that all the current installed RAN must be replaced over a three-year period to deploy 5G across Europe, the mobile service operators would charge customers $2.50 a year for the next three years.

GSMA claimed that there would be less competition with a ban on Huawei and ZTE, allowing Ericsson and Nokia—that together control about 40 percent of the European RAN market—to raise prices. But Strand Consult stated that in the United States where Huawei is already banned for national security reasons, Samsung has entered the marketplace with better technology and is selling RAN equipment at lower prices than the Chinese vendors.

Germany on Oct. 21 announced it would not ban Huawei from supplying 5G to the nation of 83 million people. But Germany is a very unique nation with a $170 billion global balance of payments surplus. China with $117 billion of imports is Germany’s top trading partner.