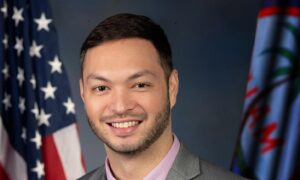 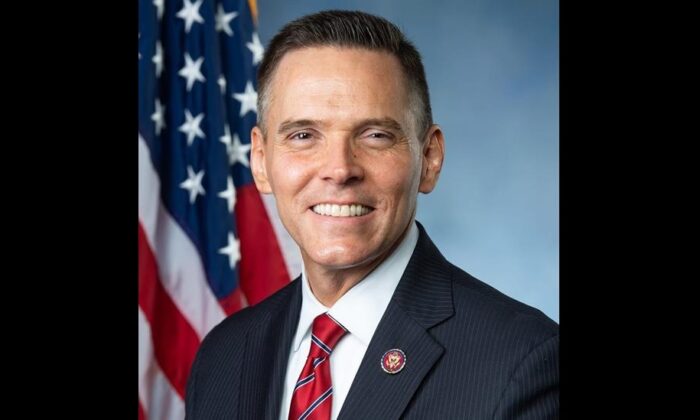 Rep. Ross Spano Under Investigation by DOJ Over Campaign Finances

Rep. Ross Spano (R-Fla.) is under investigation by the Department of Justice over possible campaign finance violations, the House Ethics Committee announced on Nov. 14.

Spano, 53, a first-time federal lawmaker, might have received improper loans to support his election to the House and the amount of the loans may have exceeded federal campaign contribution limits, the Board of the Office of Congressional Ethics said in a report the committee released.

The board recommended (pdf) that the committee review the allegation “because there is substantial reason to believe” that Spano received improper loans.

A review of the matter was extended by Chairman Ted Deutch (D-Fla.) and Ranking Member Kenny Marchant (R-Texas) on Sept. 30 but deferred to a Department of Justice probe.

According to complaints, Spano borrowed $180,000 from two friends and loaned that money illegally to his campaign. Spano later said in a letter to the Federal Election Commission (FEC) that he got a bank loan to repay his friends.

Spano thought he was in compliance with the law but came to recognize what he did might have violated the Federal Campaign Finance Act, his attorney wrote.

“Today, the House Committee on Ethics deferred their review of my self-reported filings with the FEC. We plan to cooperate fully with the Justice Department on this matter,” Spano said in a statement on Thursday.

“As I’ve said before, we acknowledged that mistakes were made with respect to the campaign loans, but those mistakes were completely inadvertent and unintentional. We were the ones who self-reported this to the FEC. We are confident that upon review, the Justice Department will see it that way, too.”

Spano added: “I continue to have doubts about the timing and motive behind this inquiry, as the impeachment proceedings this week have shown me how far the left will go to destroy their opponents. I remain committed to the issues that are important to my constituents.”

In a statement posted on his website earlier this year, Spano said the committee “is reviewing my self-reported filings with the FEC. I think this is a step in the right direction as I want to ensure my record of transparency and accountability is publicly highlighted. While I have doubts about the timing and motive behind this inquiry, I am confident the process will ultimately lean in my favor.”