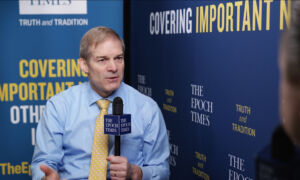 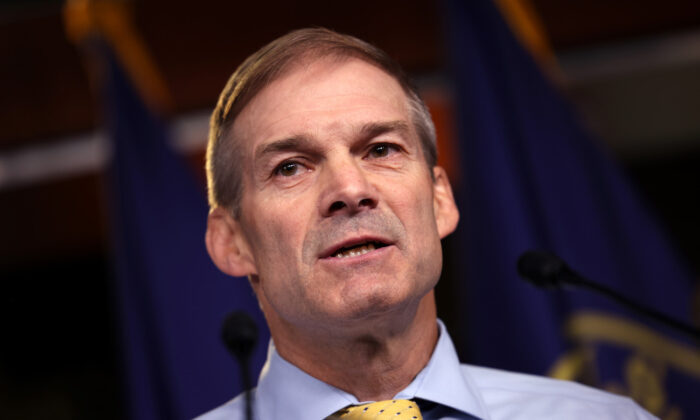 Jordan, in his letter, asks for Horowitz to explain to the House Judiciary committee “the extent of this serious misconduct, and evaluate the FBI’s handling of the matter.”

“To allow the committee to better understand the OIG’s findings, determine the extent of his serious misconduct, and evaluate the FBI’s handling of the matter, I ask that you please provide the complete unredacted case file of investigative Summary 21-096, to include all documents, communications, and other evidence related to the report,” he wrote.

The Republican representative asked that Horowitz provide him with the information by no later than 5 p.m. on Aug. 4, 2021.

His letter comes after the Department of Justice’s (DOJ) inspector general on Tuesday released the findings of an investigation that found that a former senior FBI official repeatedly violated the bureau’s policy by having unauthorized contact with the media.

According to the report, the unnamed official had “received items of value from members of the media” and had “numerous unauthorized contacts with the media” between 2014 and 2016.

The official had also accepted tickets from media members to two black-tie dinner events, including one valued at $300 and the other at $225. They also received transportation to the event from a reporter, who was not named, the report said.

The FBI described the behavior as a violation of FBI policy.

“When later contacted by the [inspector general’s office] for a voluntary interview, the senior FBI official declined to be interviewed,” the office wrote, adding that it indeed has “the authority to compel testimony from current department employees upon informing them that their statements will not be used to incriminate them in a criminal proceeding.”

But the office “does not have the authority to compel or subpoena testimony from former department employees, including those who retire or resign during” the course of the investigation, the report said.

The FBI conducted the investigation in the months leading up to and after the November 2016 presidential election.

Its findings will no doubt throw more weight behind claims that some members of the FBI and other U.S. intelligence officials have developed a close-knit relationship with journalists and other members of the media over recent years.