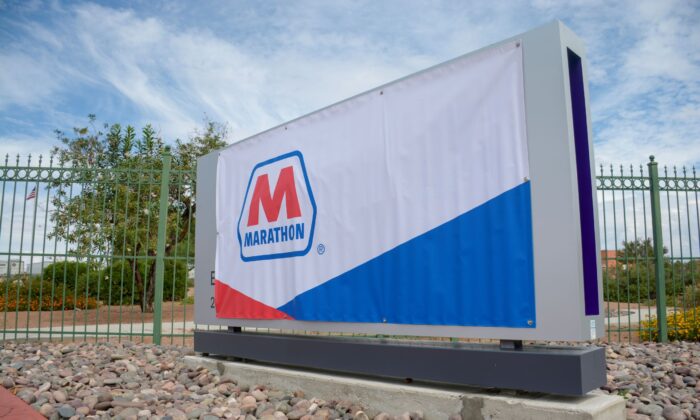 Valero, which was the first major U.S. refiner to report quarterly earnings, and PBF beat analysts’ estimates as gasoline and distillate consumption in the top consumer shakes off pandemic-led weakness to come back in line with five-year averages.

Marathon’s total throughput, or the amount of crude processed, rose to 2.8 million barrels per day (bpd) from 2.5 bpd last year.

The company also said it is pursuing strategic alternatives, which could include a sale of its 68,000 bpd Kenai refinery near Anchorage, Alaska.

Analysts on average had estimated a profit of 71 cents per share, according to Refinitiv IBES data.