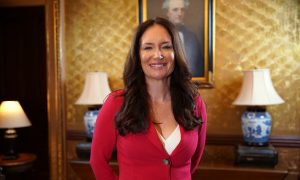 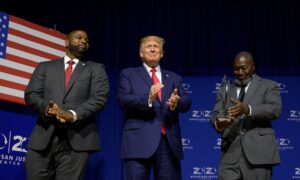 In this episode of American Thought Leaders 🇺🇸, we sit down with John Koufos, the National Director of Reentry Initiatives at Right on Crime and the Executive Director of Safe Streets & Second Chances.

Previously, he was a criminal lawyer until he was convicted for drunk driving. After getting out of prison, he helped to create the New Jersey Reentry Corp (NJRC), which removes barriers to employment for former inmates. Many formerly incarcerated Americans have to deal with all kinds of technical violations and hurdles to reobtaining driver’s licenses, which is a requirement in many cases for former prisoners to get a job.