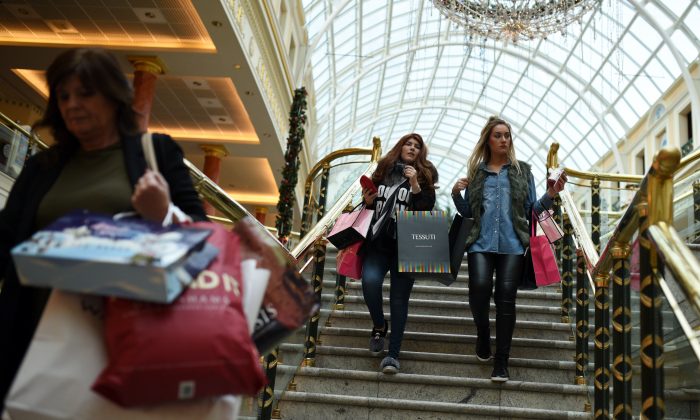 The color associated with a brand, such as its logo, can sway how people perceive the ethics of its environmental actions, a new study finds.

“What we’re finding is that color biases the way consumers make ethical judgements,” says lead researcher Aparna Sundar, professor of marketing at the University of Oregon’s Lundquist College of Business.

In one study, the researchers worked to pinpoint colors that were highly associated with environmentalism. They presented shoppers with a fictitious logo in the color associated with a known brand.

Armed with only an unfamiliar logo, the shoppers in the study considered retailers using Walmart’s blue or Sam’s Club green in their logos to be more eco-friendly than retailers using Trader Joe’s red.

“Interestingly, blue is ‘greener’ than green in terms of conveying an impression of eco-friendliness, despite the frequent use of the word ‘green’ to convey that idea,” says coauthor James Kellaris of the University of Cincinnati.

Once researchers established a set of eco-friendly colors, they also identified colors perceived to be environmentally unfriendly, such as Target’s red. Sundar and Kellaris then developed additional studies to test whether the colors affected perceptions of the retailer’s environmental friendliness.

They asked respondents to share whether a fictitious retailer, DAVY Grocery Store, acted ethically in various morally ambiguous scenarios, such as when spraying water on produce. Subjects only saw the logo for DAVY, which was either an eco-friendly color or an unfriendly color.

In addition to observed biases in situations of ambiguous ethical practices, follow-up studies within this work found that consumers tended to be more critical of a retailer with an eco-friendly-colored logo when faced with a practice that was definitely ethical or definitely unethical.

While individual differences still play a role in this observed effect of color, Sundar’s research suggests that color used in a logo has far-reaching consequences on consumers’ perceptions of retailers.

The findings appear in the Journal of Business Ethics.