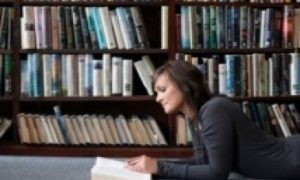 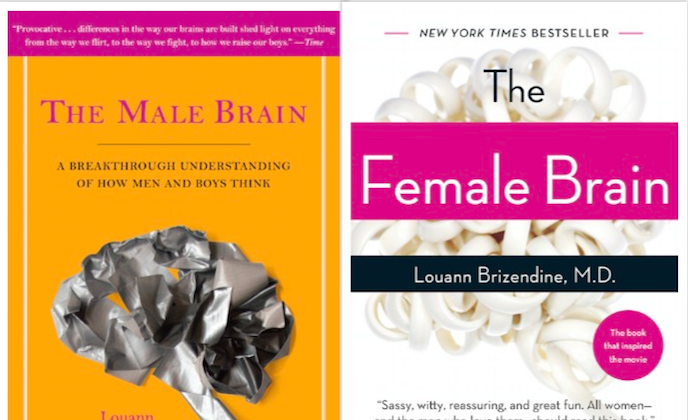 Recommended Reading on Men and Women

“This is a book of genius in which all the guff of ‘equality’ is exposed for what it is: guff. As he says, ‘There are whole disciplines in universities forthrightly hostile towards men,’ but as he shows ‘to think about culture only as oppressive is ignorant and ungrateful, as well as dangerous.’ Further, ‘absolute equality would therefore require the sacrifice of value itself—and then there would be nothing worth living for.’ A must-read as an antidote to the sloppy thinking—emoting, virtue-signaling rather—that constitutes the current debate on equality and feminism.”

Going beyond arguments for socially constructed ideas of male and female roles, Rhoads draws on scientific evidence to show that differences between men and women are real and deeply rooted in our biology.

What do women and men look for in a mate? John Townsend draws on 2,000 questionnaires and 200 interviews to explore how differing female and male psychologies affect everyday decisions.

When Louann Brizendine was a resident and faculty member at Harvard, she found that almost all of the existing clinical data on neurology, psychology, and neurobiology were focused on males. Since then, she opened the first clinic in the U.S. to study women’s brain function. Her book “The Female Brain,” delves into the unique intricacies of the female brain, body, and behavior, and is highly accessible.

‘The Male Brain: A Breakthrough Understanding of How Men and Boys Think’ by Louann Brizendine, M.D. (Harmony, 2011)

Drawing from research in male psychology and neurology, Brizendine explains how the male brain works, from its problem-solving orientation to its obsession with rank and hierarchy.

“This book is for women who want to be loved and honored by their husbands. It reveals timeless and universal secrets for building a happy marriage. The principles—among which, that if you play the role of wife well, you will see your husband transform—apply to marriages that are already fine as well as to those that may be crumbling.”

Mark Regnerus explores how sexual activity now comes at a cheap price, through the development of the pill, pornography, and online dating, and how these have taken a toll on love and marriage.