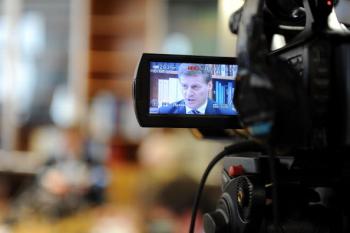 Margo Macvicar
View profile
Follow
biggersmaller
Print
AUCKLAND, New Zealand—A receiver will be appointed by a trustee now that South Canterbury Finance Limited has failed to come up with an answer to it's financial woes.

The South Island lender said it was unable to come up with a rescue plan for recapitalisation and restructure and requested that its undertakings and assets to be sent into receivership.

The collapse of the company means that the government now faces a net bill of $600 million for debenture and bond holders covered by the retail deposit guarantee according to a press release from the Beehive.

Prime Minister John Key said yesterday that the retail deposit guarantee covered investors in the finance company. However, the government would also consider what impact this would have on the wider community and how to minimise the cost to the taxpayer.

Before the announcement was made Chief executive Sandy Maier told Radio New Zealand that the decision would surprise people, and that there would be winners and losers. He also said it will probably be misinterpreted and take several days before people realised what it meant.

"It’s sad to see a longstanding New Zealand institution in this position, said Finance Minister Bill English in a statement this afternoon. “The Government, like everyone else involved, hoped South Canterbury would be able to work its way through its difficulties … .”