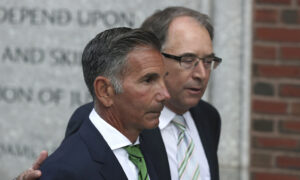 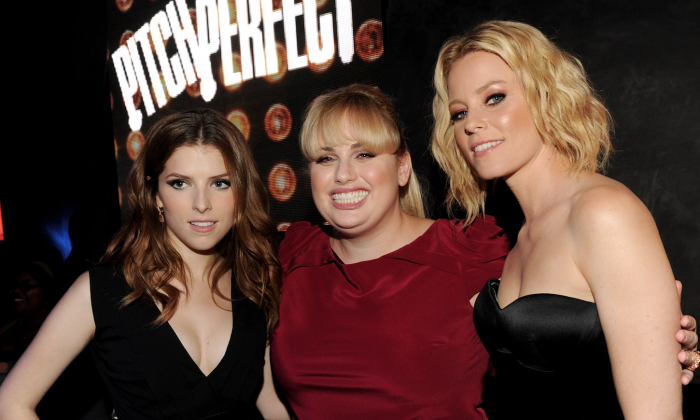 After three popular comedy/musical films, “Pitch Perfect” actress Rebel Wilson recently suggested that there might be a fourth movie planned.

“There’s some things in the works. I’m sure Universal is going to hate me for saying this,” Wilson said at the ninth annual Los Angeles Veuve Clicquot Polo Classic on Oct. 6, according to Vanity Fair.

“All us Bellas love each other. We just want to work with each other. The girls are just awesome.”

BIRTHDAY FUN! Swipe left for some fun times🎂🕺🏻💃 thanks @claseazultequila for keeping the drinks flowing all night!

Then, both Wilson and Camp shared a photo of the group holding up four fingers on Sept. 30.

Fans immediately began to wonder if the cast was hinting at an upcoming “Pitch Perfect 4.”

“I think all of us would be game for it. We have the best time filming those movies,” Snow also told Extra in late September. “We made some of our best friends during that franchise… part of us knows that chapter might be closed and is okay with that, but we are still incredibly close and we will probably make them — if they want us to — until the end of time.”

Universal Pictures did not respond to the news, however the last three “Pitch Perfect” has made a total of $587 million, making it a profitable franchise.

Happy happy birthday to these two lovebugs @therealannacamp & @skylarastin 💗 What a fun night!