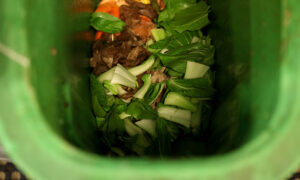 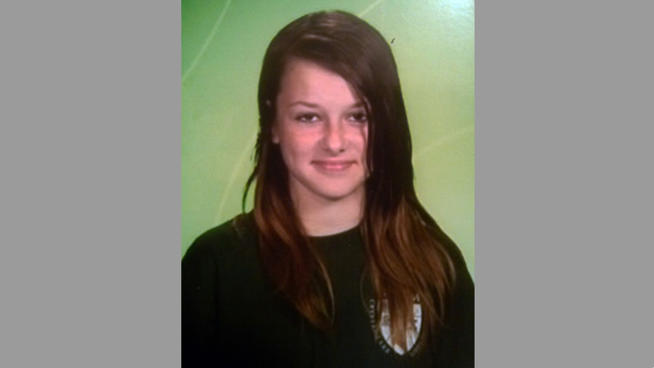 Rebecca Ann Sedwick, 12, of Lakeland, Fla., was bullied for months before committing suicide in September. Two girls, aged 12 and 14, have been arrested in relation to Sedwick’s suicide.

Sedwick had received messages online such as “You should die,” and “Why don’t you go kill yourself,” according to NBC Miami.

She climbed a tower at an abandoned concrete plant and jumped to her death.

Before she died, she had changed her name on a mobile phone application to “That Dead Girl.”

On July 1, schools in Florida were given the power to address cyberbullying that occurs outside of school. A memorial website for Sedwick notes: “Each day it becomes evident schools cannot handle this alone.”

A press conference will be held later Tuesday to discuss the details of the arrests.