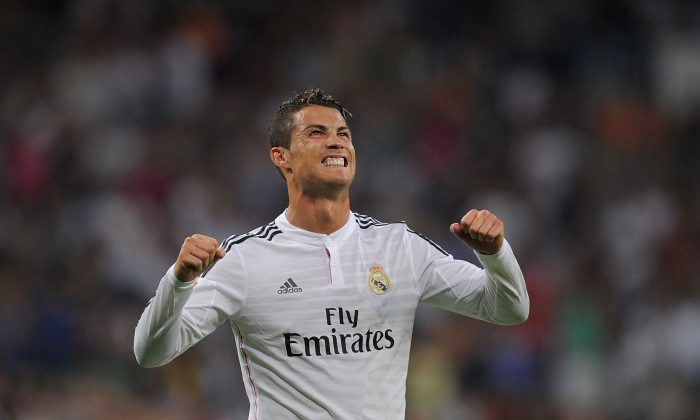 Real Sociedad and Real Madrid are set to play in a La Liga match on Sunday, August 31.

The game will be broadcast on Canal+ Yomvi and Canal+ 1/HD/30 in Spain.

Real Sociedad are 15/2 to win the match, as compared to 2/5 for Real Madrid, according to OddsChecker.