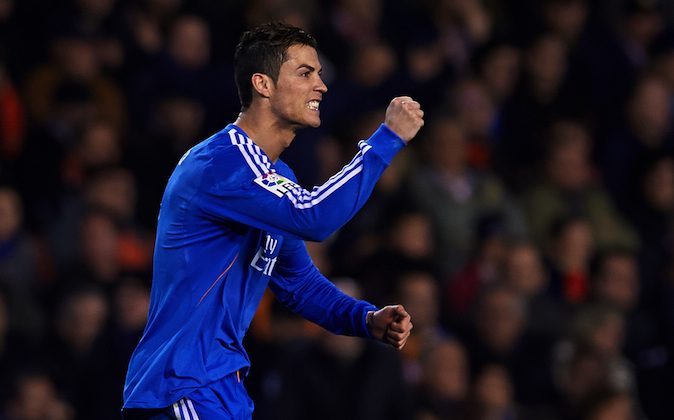 The Real Madrid vs Valencia La Liga match is set for Sunday, May 4.

The game will be broadcast on C+ Liga Multi, Canal+ Liga/HD, and GOL T in Spain.

Here is an AP column on Madrid’s title chances.

Madrid is riding high after powering past Bayern Munich in its Champions League semifinal to help set up the first ever city derby in a European Cup final.

Madrid plays against Valencia on Sunday, hours after Atletico’s match, so it will be aware of what is necessary to remain in the race.

Atletico has 88 points with three rounds to play, Barcelona is second with 84 points ahead of its game against Getafe on Saturday. Madrid has 82 points but still has four games left to play.

Madrid defender Alvaro Arbeloa is available after being sidelined nearly two months to a knee injury.