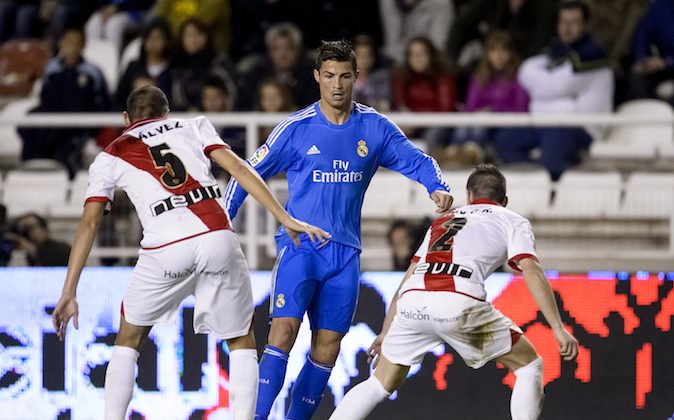 The game will be broadcast on Canal+ Liga/HD, GOL T in Spain.

Here is an AP article on Real Madrid’s goalkeepers.

Madrid’s losses to Barcelona and at Sevilla this week have reopened the debate over who should play goalkeeper for Carlo Ancelotti’s side.

The manager shifted the blame to his entire team and its lack of intensity in defense. “We have conceded six goals and we need to avoid these types of errors because we pay dearly for them,” Ancelotti said. “We need to be more focused.”

Once in the relegation zone, Rayo turned around and won four of its last five matches to soar into 12th place despite having the worst defense in the league with 63 goals allowed.