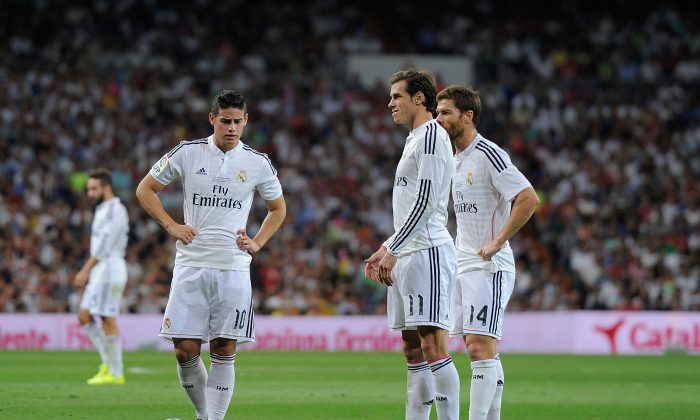 Real Madrid and Cordoba are set to play in a La Liga match on Monday, August 25.

The game will be broadcast on Canal+ Liga / HD, GOL T, C+ Liga Multi, and Canal+ Yomvi in Spain.

In the United States, the game will be shown on beIN Sports en Español and beIN Sports USA.

Real Madrid are 1/12 to win the match, as compared to 40/1 for Cordoba, as per OddsChecker.

See an AP preview of this weekend’s La Liga action below.

5 Things to Know About the Spanish League

BARCELONA, Spain (AP) — The Spanish league opens this weekend with the three main title contenders – Atletico Madrid, Real Madrid, and Barcelona- all facing smaller clubs they will be expected to beat.