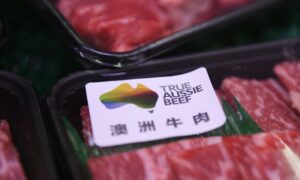 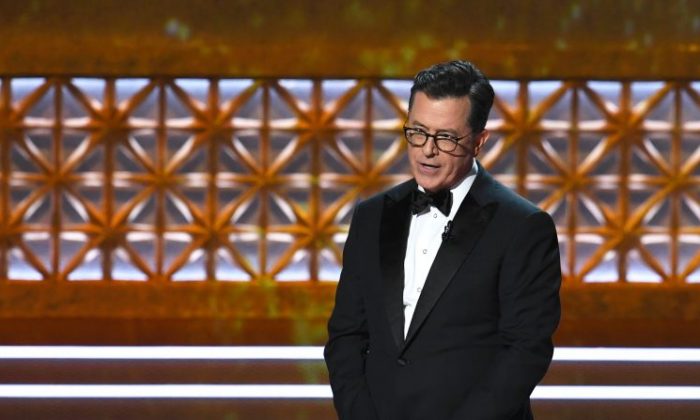 The comedians all have one thing in common—their anti-Trump rhetoric, often promoting their personal political views to their audiences and making fun of President Donald Trump at a nonstop pace.

The late-night viewership of these comedians on ABC, CBS, and NBC last week barely made 8 million viewers combined, according to Deadline.com. The numbers have dropped quite a bit when compared to previous ratings.

As the Washington Examiner pointed out, in the past former NBC late-night host Jay Leno was bringing in 6 million viewers just on his own show.

While technological developments have pushed many millennials to watch less television, the numbers still don’t add up.

The viewership of Sean Hannity, a host at Fox News and Rachel Maddow at MSNBC continue to bring in more viewers, even if they don’t tell as many jokes. According to Politico, Hannity averaged 3.5 million viewers in the last week of September, while Maddow got 2.65 million in the same time slot.

The drop in ratings is likely attributed to the late-night lineups political commentary, which seems to have alienated a large base of viewers who don’t want to be bombarded by politics.

The NFL is suffering from a similar problem as players continued to kneel during the national anthem, in what started as a protest against police brutality on minorities.

Viewership for the league has continued to drop in recent times. The ratings for “Sunday Night Football” declined on Oct. 8, according to a report.

“To add further context, last night’s injury-filled SNF was up just 4% in MM numbers from the comparable game of last year, when the New York Giants battled the Green Bay Packers,” said Deadline.

But, the Oct. 9, 2016, game was up against Donald Trump-Hillary Clinton town hall debate.