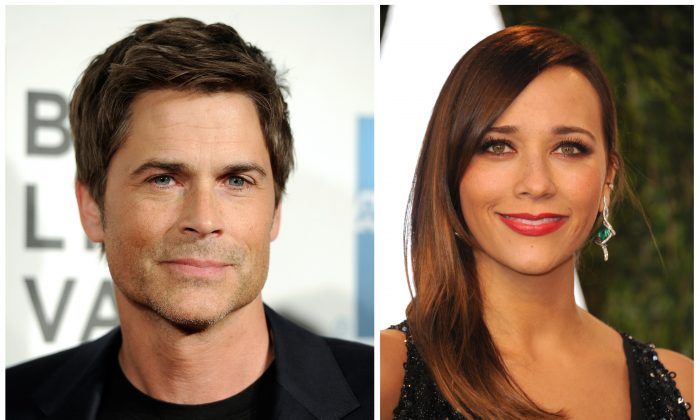 Two of the central characters in the hit comedy television show Parks and Recreation are leaving soon, a move that has fans wondering why it happens and that may make some people stop watching the show.

Jones (Ann Perkins) and Lowe (Chris Traeger) have been an on-and-off again couple on the show, right now having planned to have a baby together.

Jones has been a part of the show since episode one, but Lowe joined later in the series, near the end of the second season, after a string of guest appearances.

The two will leave the show after the 13th episode of the upcoming season six, said executive producer Mike Schur.

“We’ve been working on their storyline (on and off) for four seasons now, and heading into this year, with the two of them contemplating parenthood, it felt like a natural time to move them into the next phase,” he said. “They are wonderful, funny, committed actors, they’ve been a huge part of the Parks and Rec family, and we think we have a great Pawnee send-off in the works for them.”

Schur said that the couple is “moving into a new phase in their lives and they have a lot of things to consider and make a decision that leads to them leaving.”

He wouldn’t say what exactly is going to happen, but he did say they’ve not going to move to Eagleton.

Leslie Knope (Amy Poehler) will deal with the loss of her best friend, Schur said.

“She’s been handed a lot of challenges before in her life and she’s always come through the other side, so that’s not the only challenge she’s going to be facing this year. We like to encourage change and stuff in our show, like people getting married and having kids and moving on. Every time we make those decisions to make those big moves, things are interesting and fun for the creative team.”