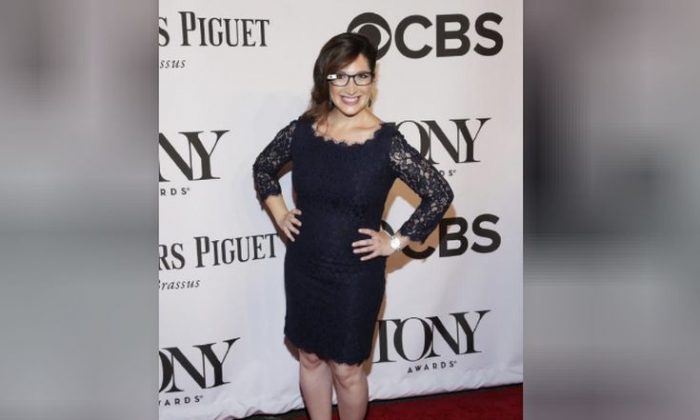 Randi Zuckerberg, Sister of Facebook Founder, Says She Was Harassed on Airplane

Zuckerberg wrote on social media late on Wednesday that she boarded the first-class cabin on a flight from Los Angeles to Mazatlan, Mexico, when a passenger in a seat near her began making lewd and explicit sexual remarks to her.

“Feeling furious, disgusted and degraded,” Zuckerberg wrote in a post detailing her experience. She said her complaints were dismissed by flight attendants.

“The safety and well-being of our guests on Alaska Airlines is our number one priority,” Alaska said. “We’re fully investigating this situation and will take appropriate steps, as needed.”

The incident comes after a string of high-profile men in film, media and politics have been accused of sexual harassment or assault.