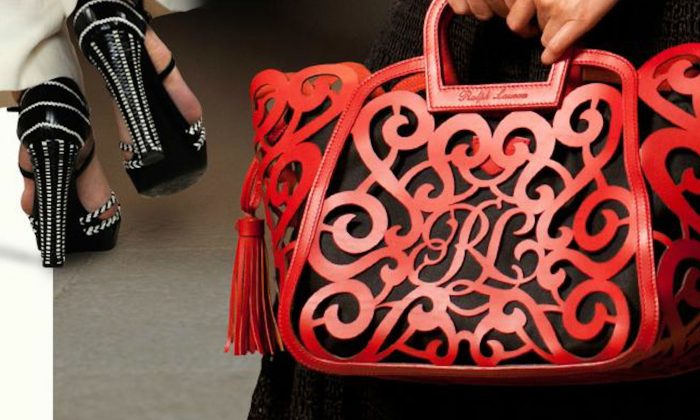 Ralph Lauren Corporation agreed to pay $882,000 to resolve allegations that it violated the Foreign Corrupt Practices Act (FCPA), according to an April 22 FBI press release. It also agreed to pay $593,000 to disgorge its illicit profits, and $141.845.79 in prejudgment interest under the non-prosecution agreement (NPA), announced the Securities and Exchange Commission (SEC) on the same day.

That’s a total of about $1.6 million to settle the case.

The manager of Ralph Lauren’s subsidiary in Argentina had paid out about $600,000 in bribes to Argentine officials over a four-year period to allow imported merchandise to bypass inspections at the border. The U.S.-based company discovered the corrupt practice and reported on itself.

“When they found a problem, Ralph Lauren Corporation did the right thing by immediately reporting it to the SEC and providing exceptional assistance in our investigation,” said George S. Canellos, acting director of the SEC’s Division of Enforcement, in a press release. “The NPA in this matter makes clear that we will confer substantial and tangible benefits on companies that respond appropriately to violations and cooperate fully with the SEC.”

Ralph Lauren is conducting FCPA training for its employees worldwide and taking other such anti-corruption measures to prevent a repeat offense.

The bribes were hidden by funneling them through a customs clearance agency, reported the FBI. The company did not have an anti-corruption program, nor appropriate training and oversight in place at the time.