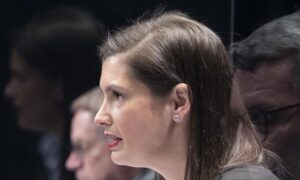 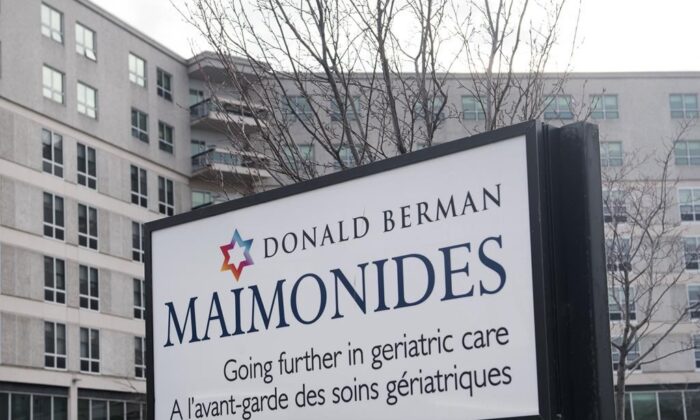 Maimonides Geriatric Centre is shown in Montreal, November 29, 2020, as the COVID-19 pandemic continues in Canada and around the world. (The Canadian Press/Graham Hughes)
Canada

MONTREAL—Residents at a long-term care home in Montreal are threatening to sue the provincial government if they don’t receive their second COVID-19 vaccine within 72 hours.

A formal notice sent to Quebec’s premier and health minister dated Tuesday says residents of Maimonides Geriatric Centre consented to be vaccinated only with the understanding that they would receive two doses according to the manufacturer’s instructions.

Quebec changed its vaccine strategy last week to administer all the doses it receives instead of holding half in reserve for booster shots.

Lawyer Julius Grey argues in the letter that Quebec’s change in strategy constitutes a breach of contract in regard to Maimonides residents, whose appointments for second doses have been cancelled.

He says there is medical evidence to suggest a single dose provides insufficient protection against COVID-19 and could even be counterproductive.

The group of residents say they’ll go to court to seek an injunction if they don’t receive their second doses within 72 hours.