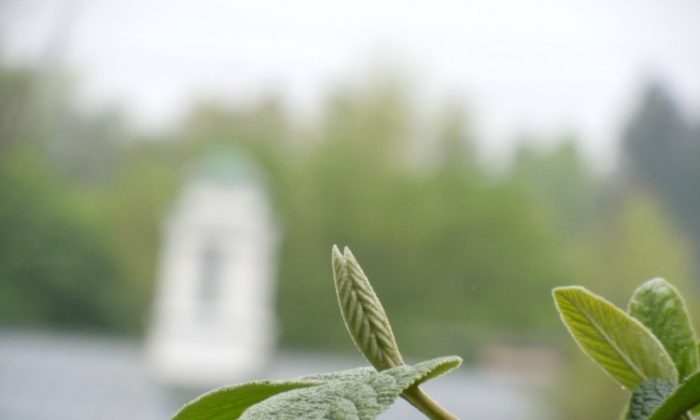 The unlikely pairing of botany with quantum physics has enabled U.S. scientists to better understand the first step of energy conversion in photosynthesis.

Photosynthetic organisms like plants and algae have a reaction center for harvesting light energy or photons to sustain themselves and grow.

Here pigments and proteins called chromophores execute the initial stage of light conversion, absorbing energy from incoming light via excitement of their electrons.

“If you think of photosynthesis as a marathon, we’re getting a snapshot of what a runner looks like just as he leaves the blocks,” said biochemist David Tiede at the U.S. Department of Energy’s Argonne National Laboratory in a media release.

“We’re seeing the potential for a much more fundamental interaction than a lot of people previously considered.”

Using ultrafast spectroscopy, the researchers observed the subatomic interactions at the initial stage of photosynthesis, which can take less than a trillionth of a second.

“The behavior we were able to see at these very fast time scales implies a much more sophisticated mixing of electronic states,” Tiede said. “It shows us that high-level biological systems could be tapped into very fundamental physics in a way that didn’t seem likely or even possible.”

This discovery hints that the light-harvesting process may be more efficient than realized, according to Argonne National Laboratory researcher Gary Wiederrecht.

The results could also significantly impact efforts to create devices that artificially imitate photosynthesis and harvest light as efficiently as plants.

According to Tiede, artificial photosynthesis experiments have been unable to replicate the molecular structure that contains the chromophores. At present, scientists can stick pigments together but cannot replicate the “external environment.”

“The next step is to build in this framework, and then these kinds of quantum effects may become more apparent,” he said.

Due to the brevity of quantum effects, determining the basis of their existence is challenging.

“It makes us wonder if they are really just there by accident, or if they are telling us something subtle and unique about these materials,” Tiede said. “Whatever the case, we’re getting at the fundamentals of the first step of energy conversion in photosynthesis.”

If scientists can efficiently replicate photosynthesis artificially, it could greatly impact how the world is powered in the future.

The research was published in the journal Proceedings of the National Academy of Science.