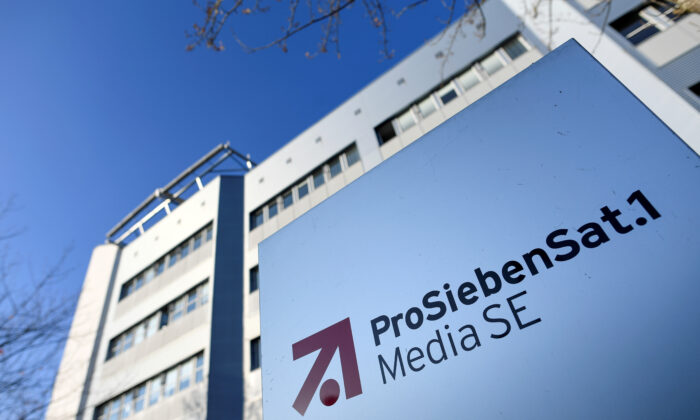 The company expects the full consolidation of Joyn to make a 25-million-euro dent in 2022 adjusted earnings before interest, tax, depreciation, and amortization (EBITDA).

The group, however, stuck to its previous 2022 forecast for adjusted net income of around 4.375 billion euros ($4.45 billion), with a variance of plus/minus 75 million euros, largely in line with the previous year.

ProSiebensat will acquire the remaining 50 percent stake in Joyn, launched in 2019, for the symbolic price of one euro, Prosiebensat CEO Rainer Beaujean told Reuters.

“This gives us strategic security,” he said.

Like rivals Netflix and Disney, Warner Bros. Discovery is focusing on global subscription models, while Joyn will remain ad-financed and limited to German-speaking countries, Beaujean added.

ProSiebensat hopes to make Joyn profitable by 2025. The streaming platform is expected to make a loss of 75–80 million euro in the current year, the CEO said.