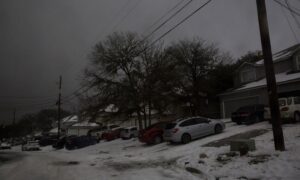 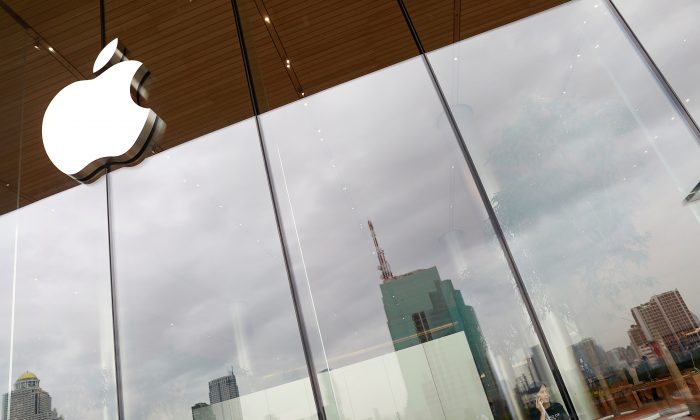 Prominent Managers Loaded up on Apple Before Recent Tumble

NEW YORK—Several prominent investors put fresh money to work in Apple during the third quarter even as they sold out of other high-flying tech companies, betting the iPhone maker’s stock would keep rising as strong growth overshadowed rising trade tensions between the United States and China.

The purchases, which were revealed in securities filings on Nov. 14, may be leaving large investors with steep losses if Apple continues its more than 15 percent decline for the month so far.

Philippe Laffont’s Coatue Management made a big bet by raising his exposure by 938 percent to 884,321 shares while Chase Coleman’s Tiger Global Management put on a new position to own just over 1 million shares.

Despite the steep declines in Apple, some hedge fund managers said that they are continuing to add to shares in the company.

“We know it is not a Facebook or a Google with eye-popping growth but we’re not paying for that,” said Shawn Kravetz, founder of Esplanade Capital, at the Reuters Global Investment 2019 Outlook Summit in New York on Nov. 14.

Kravetz, who added to his Apple position early on Nov. 14, said investors like himself are attracted to the company’s compelling valuation compared to other Silicon Valley giants.

The declines in Apple may add to what is proving to be another difficult year for the hedge fund industry.

Overall, the average hedge fund dropped nearly 3 percent in October, the worst monthly loss since 2011, in large part due to over-exposures to the technology industry, according to Hedge Fund Research.

Given the increased volatility in the U.S. stock market, defensive-minded funds will likely post the strongest returns through the end of the calendar year, said Kenneth Heinz, president of HFR.

“Anticipating the market volatility which began in September and accelerated in October will continue into 2019, strategies positioned for this transitional market environment are likely to lead performance through year end,” he said.

Quarterly disclosures of hedge fund managers’ stock holdings in 13F filings with the U.S. Securities and Exchange Commission are one of the few public ways of tracking what the managers are selling and buying. But relying on the filings to develop an investment strategy comes with some risk because the disclosures are made 45 days after the end of each quarter and may not reflect current positions.

The moves into the shares of Apple came at a time when several prominent hedge funds were starting to shed their holdings of the FANG stocks – Facebook Inc., Amazon.com Inc., Netflix Inc., and Google’s parent Alphabet Inc.—that had led the market higher over the last two years.

Los Angeles-based asset manager TCW Group Inc sold all of its approximately 127,000 shares of Netflix during the same time period.