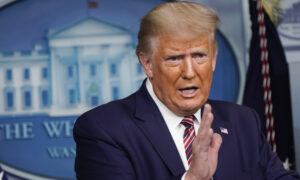 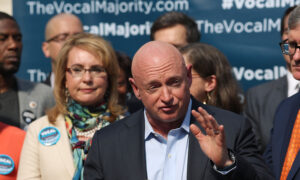 Investigative journalist organization Project Veritas recently released a series of videos showing what is allegedly incidents of ballot harvesting in Minneapolis. After these were released, the New York Times claimed the reporting was “deceptive.” Following this, Project Veritas announced that they will be suing the New York Times unless it retracts the article. To learn more about this case and the original investigative report, we’ve invited to speak with us, James O’Keefe, founder of Project Veritas.

Meanwhile, with the vaccines for COVID-19, US companies have been putting their vaccine trials on hold due to negative reactions from patients. And China is doing the opposite, by giving experimental vaccines to hundreds of thousands of its citizens, and has been criticized for skipping key stages of trials. We’ll be taking an in-depth look at this.

And, the Chinese government is trying to push back against US diplomacy in the Asia region. The US has recently made moves in the area, including forming the Mekong-US Partnership, the Quad Alliance, and with a diplomatic trip by US Secretary of State Mike Pompeo. China responded by warning Asian countries to be vigilant of the United States pushing into the region.