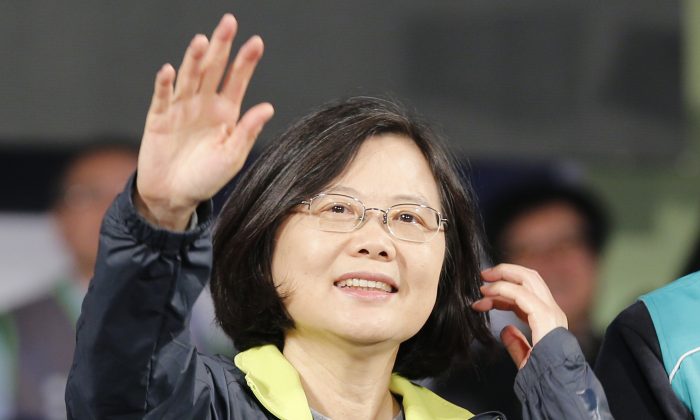 OTTAWA—Canadian Parliamentarians and academics say the recent election in Taiwan has set an example of democracy for mainland China.

On Jan. 28, the Canada-Taiwan Parliamentary Friendship Group held a forum on the election that saw Taiwan elect its first female president, Tsai Ing-wen, earlier this month.

Panelist Andre Laliberte, a professor at the University of Ottawa, said after the forum that “the election in Taiwan should be an example for everyone with a Chinese cultural background. It is proof that people who have Chinese culture can have democracy, and democracy is compatible with Chinese culture.”

Wu Rong-chuan, the newly arrived representative for the Taipei Economic and Cultural Office (the Taiwanese embassy in Canada), said that as a diplomat posted overseas, he has so far not been able to vote in any of Taiwan’s presidential elections.

The election was smooth and without surprises, he told the forum.

Wu noted this last election was significant in comparison with previous elections. From beginning to end, voters were  more rational and policies were well discussed.

“There was little sensational language during the election,” he said.

It’s the kind of transition many Canadian officials hope China will also one day experience.

He told the forum that he saw thousands of mainland Chinese tourists visiting the National Museum in Taipei.

“They are going back with perspectives of democracy, and I think that’s great,” he said.

MacDonald believes “the real change is going to be the big, emerging real quest in mainland China for democracy.”

“If you want to see what China could do with democracy—go to Taiwan,” he said.