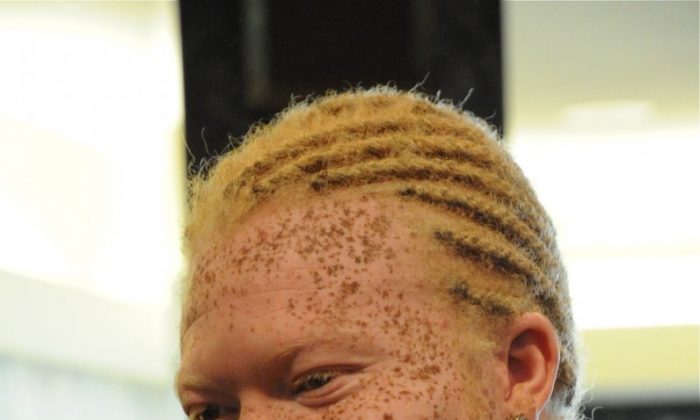 ‘Privileged’ To Have Seen Shen Yun

“I grew up in an artistic environment, so this is kind of like a candy store for me for me in a visual sense,” Mr. Badrudeen said.

“I love it. It’s mind-blowing. The choreography, the synchronization, everything was just beautiful.”

Mr. Badrudeen, who also holds a technical position, writes music, sings, and is a dance choreographer. Having this artistic background, he said he can appreciate the hard work and effort that goes into making a performance like Shen Yun.

“They were amazing, and the professionalism, the detail, the vibration, the energy—oh my God!”

Besides the superb artistic performance, Mr. Badrudeen said the show also raised his knowledge about China’s history and culture.

“I’m privileged to be here, actually.”

Tanis Bailey, who attended the show with Mr. Badrudeen, said she was also amazed by the performance.

“The colours, the vibrance, the interaction with all the dancers, and the choreography is just amazing,” she said.

Ms. Bailey was particularly impressed by the costumes and their vibrant colours.

Mr. Badrudeen said if the show ever comes back to Calgary, they would attend it again.