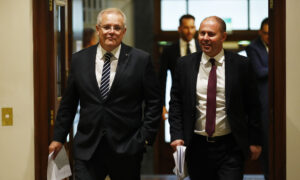 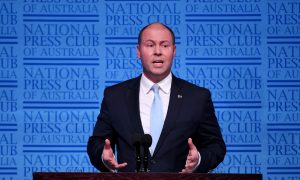 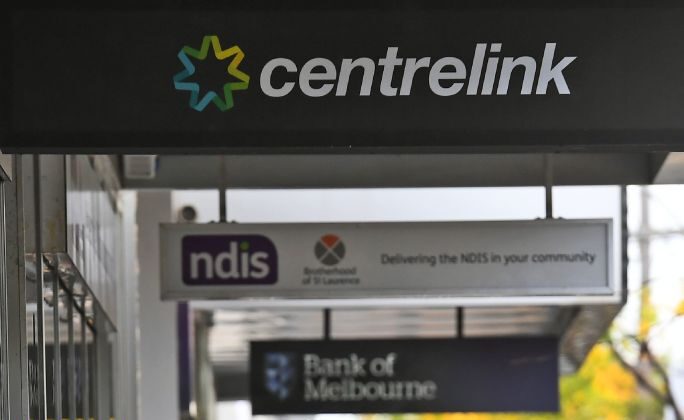 People queue up outside a Centrelink office in Melbourne for government payments on April 20, 2020. (Willian West/AFP via Getty Images)
Australia

As federal and state governments are preparing to reinvigorate the economy, a newly published report suggests the focus should be on boosting smaller projects and private business investment, as well as making overdue changes to improve productivity.

Deloitte’s latest quarterly Investment Monitor report released on May 6 maps out a road to recovery driven by smaller projects, in anticipation of “a deep recession in 2020” with widespread job losses and a drastic decline in business and consumer confidence.

One of the key findings of the analysis is that governments should focus their stimulus spending on areas that boost productivity and deliver quicker results.

This means a wide range of small-scale works spread across the nation, rather than a few big road and rail projects mainly in Sydney and Melbourne, will be the best way to revitalise the economy.

“There will be a temptation for governments to pursue large nation-building projects as a way of stimulating the economy.

“But the focus should instead be on improvements to existing infrastructure and smaller developments.

“These types of investment tend to generate the largest economic returns, while smaller-scale projects are also easier for contractors to commence quickly and to deliver on time and on budget.”

The report also predicts the total amount of private business investment is set to fall by more than one third in 2020, and it will take some years for private investment to recover.

Despite the challenges, Deloitte Access Economics partner and report lead author Stephen Smith sees the fight against economic crisis an opportunity for rolling out overdue reforms, saying it is time to “make changes to the way projects are developed and financed.”

These include removing barriers for private investment, improving the management of project risks, and looking into new funding sources.

“These proposed reforms are not new, but in responding to COVID-19, governments have a rare opportunity to make changes that help drive productivity and improvements to the living standards of Australians in the long-term,” Smith said in a summary of the report.

The findings of the report back up the federal government’s position in restarting the economy.

At an address to the National Press Club on May 5, Treasurer Josh Frydenberg reiterated that it will be private industry, rather than the government that drives economic activities and job creation during the recovery.

The federal government has so far announced $320 billion (USD$206 billion) in stimulus packages, amounting to 16.4 percent of GDP, to keep Australian in jobs and businesses going.

However, more is needed to boost the economy.

Smith said that while these measures include some changes that will directly support business investment, more will be needed.

“With business confidence at record lows it is likely that governments will have to lead by example in the near term,” he said.