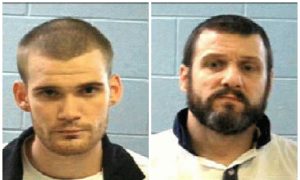 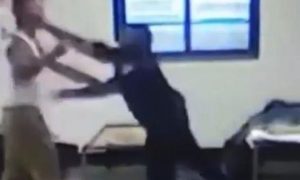 Video: New York Jail Guard, Inmate Get Into a Brawl
0 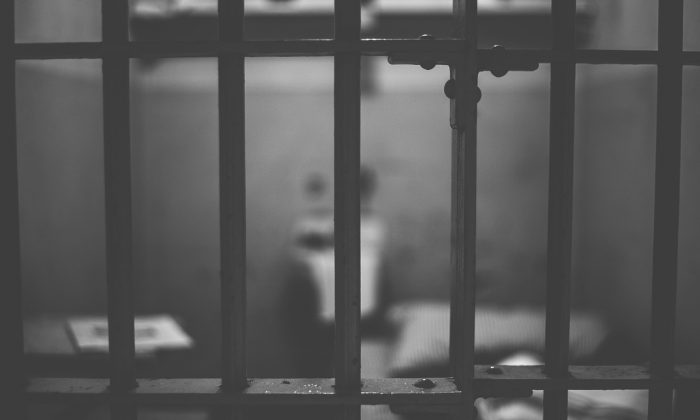 Three correctional officers working in Western Illinois Correctional Center have appeared in the federal court. They were arrested on charges relating to an assault on an inmate on May 17, 2018. The inmate later died.

“Our laws protect the civil rights of all,” stated U.S. Attorney John Milhiser. “Every day, correctional officers report for public service that is often demanding and under-appreciated. However, our criminal justice system requires that those who perform these difficult duties do so lawfully. Those responsible for the deadly assault of Mr. Earvin must be held accountable.”

The indictment alleges that besides violating his constitutional protection to be free from cruel and unusual punishment, the correctional officers falsified the incident reports, omitting references to the assault and misleading police by denying knowledge of the assault and witnessing.

Sean M. Cox, FBI Special Agent in Charge, stated: “The FBI is committed to vigorously investigating allegations of Constitutional violations by law enforcement officers, including correctional officers, who in this investigation have been indicted with violating the civil rights of Mr. Earvin. This case should be a reminder that everyone, including individuals who are incarcerated, is afforded the same protections under the U.S. Constitution, and no one wearing a badge is above the law.”

“The people of Illinois must have confidence in the constitutional integrity of the criminal justice system from the streets, to the courthouse, to corrections,” stated ISP Director Brendan F. Kelly. “It is the mission of the Illinois State Police Division of Internal Investigations to work with our state and federal partners to hold accountable those who betray that trust.”

The correctional officers are scheduled for an initial trial date of Feb. 4, 2020.

Bottley admitted punching an inmate named A.A. in the face and head multiple times with no justification. According to the documents, he and Lieutenant Khristal Ford, his supervisor, entered the inmate’s cell intending to assault him in retaliation for his throwing a food tray and being disrespectful.

Ford pleaded guilty on May 29 to aiding in the assault of the inmate, as well as submitting reports that didn’t mention references to the assault to cover the incident.

“This conduct by a federal correctional officer erodes public trust,” said Assistant Attorney General Eric Dreiband of the Civil Rights Division. “The Department of Justice will continue to vigorously prosecute those who violate the civil rights of inmates.”

“Correctional officers have an obligation to be professional,” said United States Attorney Joseph D. Brown of the Eastern District of Texas. “Unprovoked violence not only violates the rights of the inmate but hurts the reputations of law enforcement professionals who do things the right way.”

“When Bottley assaulted this inmate, he violated the inmate’s civil rights, and he betrayed the oath of office he swore to uphold when he became a federal Corrections Officer,” said Robert A. Bourbon, Special Agent in Charge of the Department of Justice Office of the Inspector General Dallas Field Office.