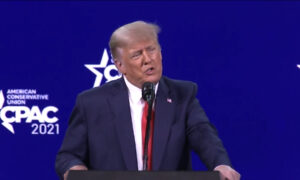 Trump Goes After Republicans Who Voted Against Him in Impeachment: 'Get Rid of Them All'
0
Share Now
TelegramFacebookTweetEmailTellMeWeReddit
Copy Link 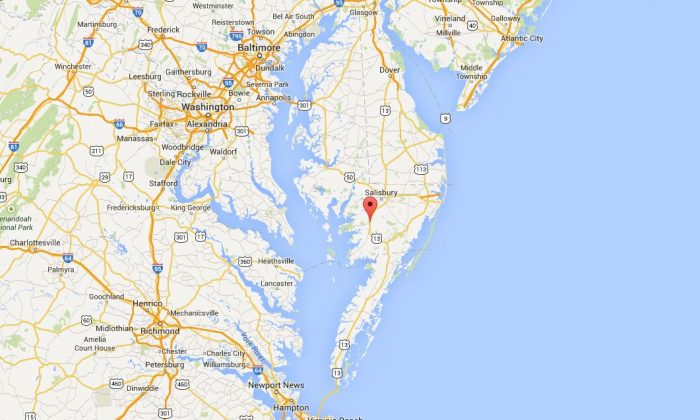 At least eight people were found dead in a building in Princess Anne, Maryland, according to reports on Monday. (Google Maps)
US

At least eight people were found dead in a building in Princess Anne, Maryland, according to reports on Monday.

Authorities believe carbon monoxide poisoning is the cause. Seven of the people who died were juveniles, authorities said.

According to Delmarvanow.com, Princess Anne Police Chief Scott Keller said seven of the eight people found dead were juveniles. Names have not been released.

“It is extremely tragic for the whole town,” Keller told local media outlets.

Officers from the Princess Anne Police Department say no foul play is suspected. They were sent to the home Monday after being contacted by a concerned co-worker of the adult.

A news release from the department says the juveniles ranged in age from 6 to 16. Police did not give an age for the adult or say how the deceased were all related.

News photos from the scene showed a small, single-story home with yellow siding and brown shutters, marked off with yellow police tape. A small crowd gathered in front of the home, near a police SUV.

According to the U.S. Centers for Disease Control and Prevention, “Carbon monoxide (CO), an odorless, colorless gas, which can cause sudden illness and death, is produced any time a fossil fuel is burned. CDC works with national, state, local, and other partners to raise awareness about CO poisoning and to monitor CO-related illness and death in the U.S.”

It adds: “The most common symptoms of CO poisoning are headache, dizziness, weakness, upset stomach, vomiting, chest pain, and confusion. CO symptoms are often described as “flu-like.” If you breathe in a lot of CO it can make you pass out or kill you. People who are sleeping or drunk can die from CO poisoning before they have symptoms … Everyone is at risk for CO poisoning. Infants, the elderly, people with chronic heart disease, anemia, or breathing problems are more likely to get sick from CO. Each year, more than 400 Americans die from unintentional CO poisoning not linked to fires, more than 20,000 visit the emergency room, and more than 4,000 are hospitalized.”

Other details were not revealed.