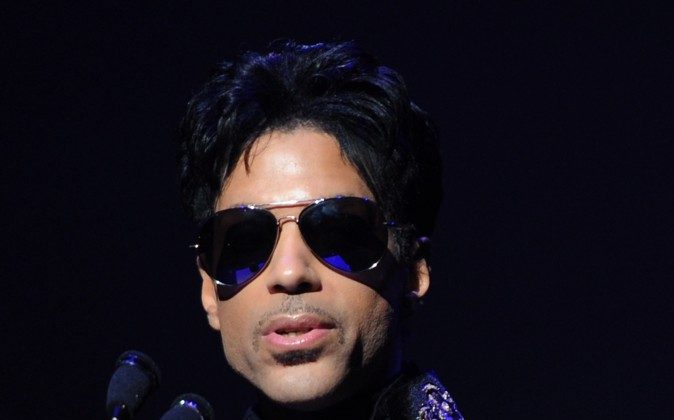 Neal Karlen, former music writer and longtime friend of Prince, says the pop icon had a significant fear of dying alone, according to a US Weekly report.

“Because there’s one thing I’m positive I know about Prince,” he said in a written letter. “After knowing him in forever alternating cycles of greater, lesser, and sometimes not-at-all friendship over the last 31 years: His biggest and perhaps only fear was dying alone.”

Karlen grew close to Prince, perhaps reaching the pinnacle of their friendship in 1993 while working on a rock opera together titled “The Dawn.”

A Minnesota native, Karlen worked for both Rolling Stone and The New York Times.

“I always told Prince I knew he really didn’t consider me a friend, but as one of the few people in Minneapolis who was probably awake, like he always was, in the middle of the night, and was ‘Willing and Able,’ as my favorite song of his is titled, to talk about loneliness and death,” Karlen said, as he shared in one Rolling Stone article on how Prince once called him around 5 a.m.

He said of Prince: “You never woke me. Well, actually you did a couple times, but I was always happy to hear from you, even when you were so lonely and depressed you could barely speak.”

Karlen said Prince had inspired him to quit music and write novels. Since then, he’s written eight books, ranging from sports to religion, and teaches creative writing at Minnesota’s Augsburg College.

Prince died at his Paisley Park estate, on April 21. His toxicology results from an autopsy are still pending. He was 57.