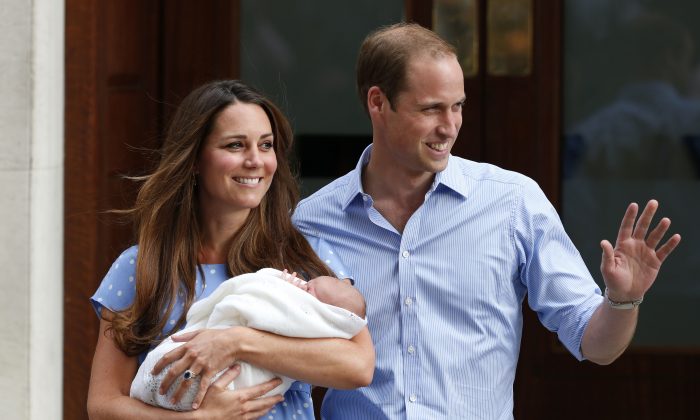 The Express reports that it was “a chance to sit around a table and swap favourite reminiscences about her.”

Prince William and his wife, Kate, were seen with their baby, George, boarding a helicopter at Belton Woods country club near Lady Sarah’s home, reports the Express.

He wrote in the Daily Mail: “Initially, there is a sense of profound shock and disbelief that this could ever happen to you. Real grief often does not hit home until much later. For many it is a grief never entirely lost. Life is altered as you know it, and not a day goes past without you thinking about the one you have lost.”