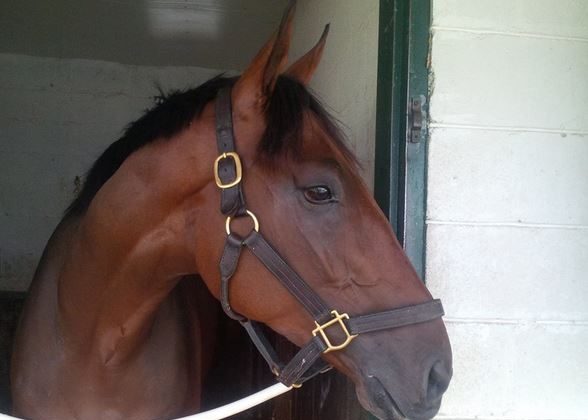 The Prince Wales Stakes is set for Tuesday, July 29 in Fort Erie, Canada.

The race is being broadcast on TSN Network.

Check out the positions, horses, and odds below, via the Fort Erie Times.

He told the Times that the Fort Erie Race Track is a vital part of town.

“It (the racetrack) is the most important part of the community,” he said.

Horse Racing Nation notes that for the fourth straight year, the Queen’s Plate winner will not compete in the Prince of Wales Stakes.

Trainer Mark Casse said that the two reasons Lexie Lou isn’t racing is that she hasn’t competed over a dirt surface and that she’s already raced twice in six weeks. Casse will still have representation in the race through Matador, which got seventh in Queen’s Plate, and East Side.

The blog says in its analysis that Ami’s Holiday will win, with Matador and Coltimus Prime coming in second and third.