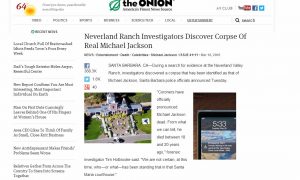 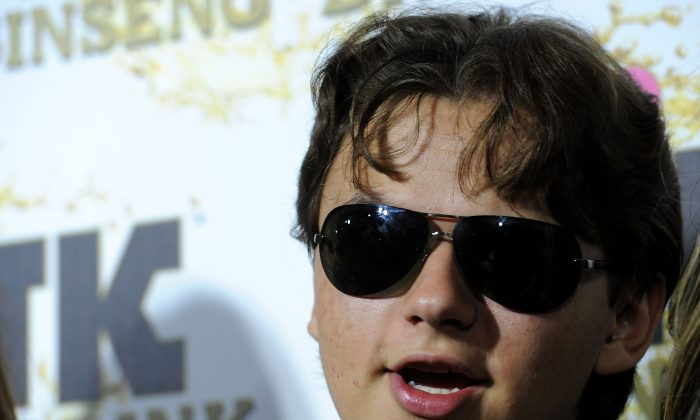 The family of Prince Jackson, Michael Jackson’s son, fears that he will not handle things well once he turns 18.

Prince, who is turning 18 in February, is worrying his family by acting older than his age, a new report says.

“As Prince Jackson gets ready to turn 18 his family is concerned that he is growing up too quickly,” a family insider told Radar Online.

“There are also big concerns over his inheritance because he will be an adult with more money than one can even imagine.”

Prince is still dependent on the generous allowance from his late father’s estate, which remains controlled by a trust that will dole out money in increments starting when Prince turns 21.

But another source said that Prince’s family has been making moves with some of his money, for profit that he will receive on his birthday.

“Prince has his own money that he will gain access to on his birthday–money that was invested properly on his behalf,” the source said.

The family is concerned that Prince “has been distancing himself from his siblings for some time now,” especially Paris, 16.

“Prince is young and arrogant and seemingly already considers himself to be royalty,” the source said, noting that Prince won’t pay attention to what his grandparents, his legal guardians, tell him.

“Overall he is a good kid but he is definitely realizing the power he has – especially now that he is about to legally become an adult.”

Radar was later told by a source close to the family that Prince plans on going to college starting next year, although he hasn’t announced where he wants to attend apart from telling jurors last year that he wants to study business and film at USC.

Meanwhile, Prince is planning to team up with Justin Bieber for a secret music project after the pair were introduced by boxer Floyd Mayweather Jr.

“There is a mutual respect between them and it’s an organic collaboration,” a source told The Sun.

“One of Justin’s favorite songs is (Jackson’s hit) The Way You Make Me Feel so it’s natural that he wants to make music with Prince.”

The project is believed to be set for a release sometime next year.