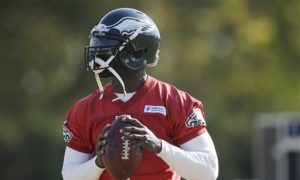 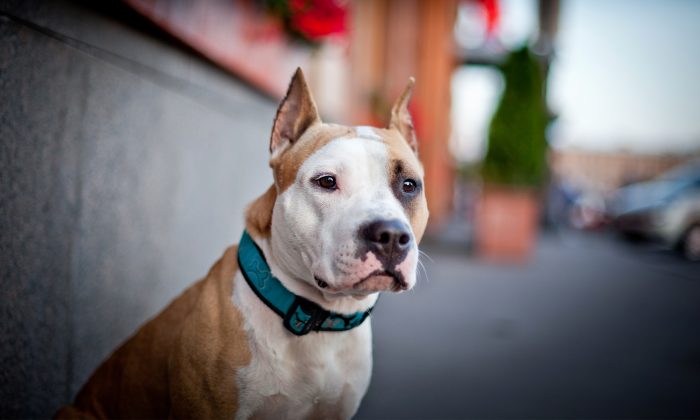 A pregnant pitbull was having difficulty giving birth, but then a couple took her in. According to their account, the animal gave birth soon after it left the shelter.

The couple, Chris Hughes and Mariesa Caliguire, said that the dog, Storie, was rescued merely a day before.

“We gotta help this dog,” Hughes recalled to Caliguire after seeing the dog in the kennel, according to OnlyGoodTV.

“We took her to the vet,” Caliguire said before they did an X-ray, seeing that there were 12 skulls, meaning 12 puppies.

According to LittleThings, the pit bull wasn’t giving birth at the shelter.

“Some dogs having puppies in the shelter is not the best thing for them,” Hughes said. “It’s stressful for her, stressful for the puppies.”

The pit bull then went into labor that night—about 18 hours after the dog was pulled from the shelter.

The two said that within two weeks, the puppies began opening their eyes before.

According to GoodTV, the couple got help via Pibbles and More Animal Rescue to providing new homes for the 12 puppies.

Meanwhile, they decided not to adopt any more animals after that.

Later, the couple started the online show, “Life in the Dog House,” describing their efforts to rescue dogs and dog rescue organization. They run an organization to help rescue senior dogs called The Mr. Mo Project.

They described the most difficult rescue situation they had encountered.

“We get them all the time and that’s one of the hardest things to get to terms with. We’re both very emotional. We can’t really look at the cruelty stuff and it’s hard to know what some of these dogs go through,” Hughes said, according to Dogster.

“I have a hard time seeing any dog in such a situation. We just sponsored a fighting dog. He was so gentle with us and curled right up on our laps and gave us kisses. He was covered in scars and open wounds,” Caliguire added.

The dog “was a mess. He was one of the most wounded dogs I’ve ever seen. He had to go into a rehab group — he couldn’t just be a normal foster — and he’ll go through special training and rehabilitation,” Hughes also said.

And several years later, the couple built a giant, custom bed for eight dogs they had.

“I’m a dog lover myself, especially senior dogs,” he told ABC News. “It broke my heart because I can’t imagine all the love and work these people put into their organization. They came up with the idea for the king-sized bed and asked me to come up with the concept to make it all work.”