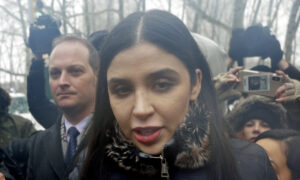 There were no immediate reports of casualties from the quake, which the U.S. Geological Survey said registered at 6.8 magnitude and struck 38 kilometers (24 miles) southwest of Puerto San Jose at a depth of 46.8 kilometers.

Guatemalan emergency services said they were assessing the impact.

Luis Felipe Puente, the head of Mexico’s civil protection authority, told Reuters the quake was felt in the state of Chiapas on the Guatemalan border, but said there were no initial reports of damage.