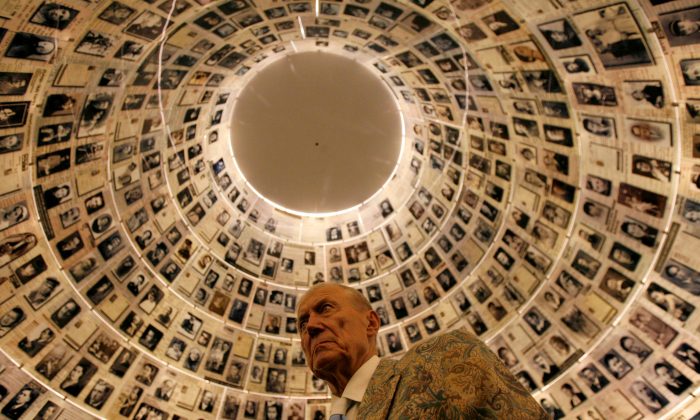 Soviet-Era Poet Critical of Stalin Dies in US

MOSCOW—Russian poet Evgeny Yevtushenko, a leading force in the brief post-Stalinist Soviet literary “thaw” of the 1960s, has died in the United States at the age of 85, TASS news agency reported on Saturday, citing a close friend.

“Five minutes ago, Evgeny Aleksandrovich (Yevtushenko) departed into eternity,” TASS said, quoting Mikhail Morgulis, a friend of Yevtushenko’s who said he had spoken to his son.

Born in 1932, Yevtushenko went on to publish more than 150 collections of poems.

His first book, “The Prospects of the Future”, was published in 1952 when he was the youngest member of the Union of Soviet Writers. He was nominated for the Nobel Prize for Literature in 1963.

He was especially prominent during the brief literary thaw under Communist Party leader Nikita Khrushchev, but had an often ambivalent relationship with Communist authorities.

In one of his most famous poems, The Heirs of Stalin, from 1961, he wrote that though dictator Josef Stalin had died, his legacy lived on, “he was scheming, had merely dozed off.”

“Double and treble the sentries guarding this slab,

And stop Stalin from ever rising again.”

In the same year he published Babi Yar, about a massacre of Jews by Nazi occupiers at a ravine in Kiev—a criticism of what he saw as the Soviet Union’s own anti-semitism in its fashioning of history.

TASS reported on Friday that Yevtushenko, who had moved to the United States in 1991, had been admitted to hospital in a critical condition.