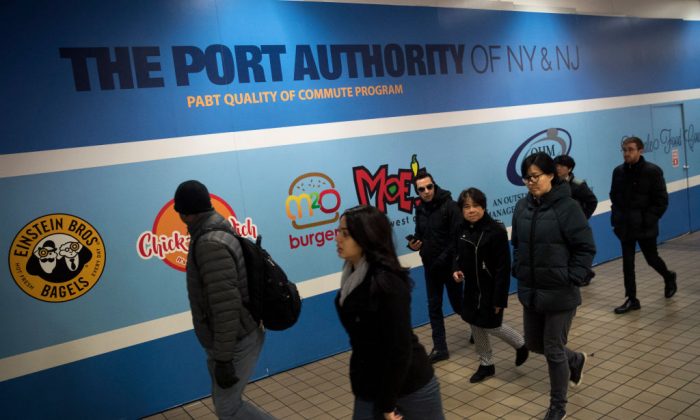 The head of the police force for New York’s airports and bridges authority retired on Monday amid reports that a police escort for conservative radio host Rush Limbaugh had triggered an internal investigation.

Michael Fedorko, who had been superintendent of the 1,700-strong Port Authority Police Department since 2009, retired effective immediately, the agency said in a statement. It gave no reason why Fedorko, 73, was leaving the job.

Limbaugh said last month on his radio show that he had received a special rush-hour police escort from Newark Liberty International Airport to a Marine Corps Law Enforcement Foundation gala in New York where Limbaugh was to speak.

“So they sent the superintendent of the Port Authority to Newark to meet me for lights and sirens into Manhattan to make sure I got there in time,” Limbaugh said on his show.

The New York Daily News and CNBC reported that the Port Authority was carrying out an internal investigation of Limbaugh’s claims.

Fedorko could not immediately be reached through the Port Authority, and an agency spokesman was not available to comment on whether an internal investigation was underway.

The Port Authority of New York and New Jersey runs the region’s major airports, the tunnels and bridges to New York and its seaport.