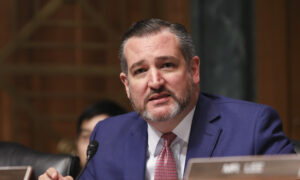 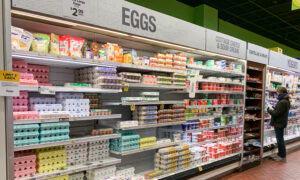 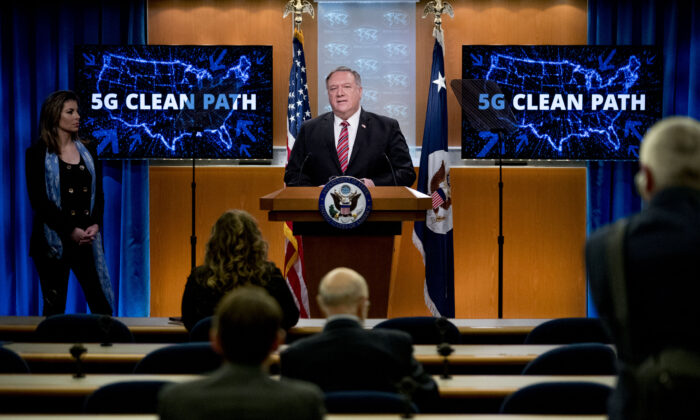 Secretary of State Mike Pompeo renewed calls for the Chinese Communist Party (CCP) to provide the United States with access to its virology labs—specifically the Wuhan Institute of Virology (WIV).

“Look, we still haven’t gained access—the world hasn’t gained access to the WIV, the virology institute there,” Pompeo told reporters during an April 29 briefing at the State Department. “We don’t know precisely where this virus originated from.”

Pompeo said he laid out his concerns in the context of nuclear assurance, pointing out how countries permit each other to visit one another and conduct checks on security levels and technological capabilities, in order to prevent an accidental nuclear release.

“We need the same kinds of processes for biosystems and bio-laboratories as well,” he said.

The CCP virus, commonly known as the novel coronavirus, first emerged from the central Chinese city of Wuhan. Beijing has a “continuing obligation” to share any information on the CCP virus, Pompeo said, noting that it’s not “the first time that we’ve had a virus come out of China.”

“There are multiple labs that are continuing to conduct work, we think … on contagious pathogens inside of China today,” he said. “We don’t know if they are operating at a level of security to prevent this from happening again.”

Officials and leaders around the world are increasingly calling on China to be more transparent about the origins of the virus, and about how the regime dealt with the outbreak. Some countries such as Australia have called for an independent review of Beijing’s response.

Internal government documents obtained by The Epoch Times have highlighted how China purposely underreported cases of the CCP virus and censored discussions of the outbreak, exacerbating the spread of the disease.

During a “Fox and Friends” interview the same day, Pompeo expanded on his virology lab comments, again citing the crucial need to get data and information about the pathogen’s origin.

“In spite of our best efforts to get experts on the ground, they [Chinese officials] continue to try and hide and obfuscate,” he told the network. “That’s wrong. It continues to pose a threat to the world, and we all need to get to the bottom of what actually happened here.

“The world needs to know that we’re not going to see a repeat of this in the days and weeks and months ahead,” he added.

Weeks ago, Pompeo made similar comments about China’s stonewalling over access to the lab, telling Fox Business in an April 17 interview, “It’s not political. This is about science and epidemiology.”

Meanwhile, U.S. Assistant Attorney General for National Security John C. Demers suggested that U.S. hospitals and research labs are being targeted by Chinese cyber activity over vaccine developments. In an April 23 speech, Demers said that there is “nothing more valuable today than biomedical research relating to vaccines or treatments for coronavirus.”