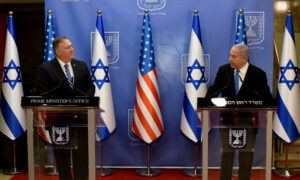 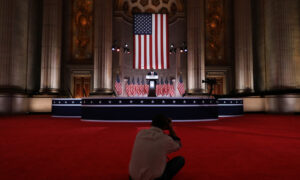 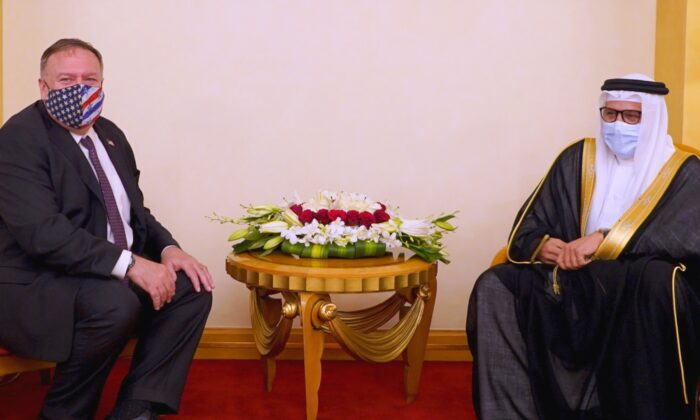 DUBAI—U.S. Secretary of State Mike Pompeo discussed regional stability and Gulf unity with Bahraini leaders on Wednesday, as part of a Middle East tour following an accord between Israel and the United Arab Emirates on normalizing relations.

On his arrival on Tuesday night, Pompeo had said it was vital to seize the momentum of the U.S.-brokered deal announced on Aug. 13.

Israel and the United States have said they are pushing more Arab countries to follow the UAE’s path. Israel’s intelligence minister has mentioned Bahrain as a possible candidate.

The king and Pompeo discussed developing bilateral relations, with the king stressing the importance of intensifying efforts to resolve the Israel-Palestine conflict, BNA said.

Bahrain welcomed the UAE-Israel accord soon after it was announced and said it raised the chances of peace.

“We discussed the importance of building regional peace and stability, including the importance of Gulf unity and countering Iran’s malign influence in the region,” Pompeo wrote on Twitter after meeting the crown prince.

Pompeo visited Jerusalem and Sudan before Bahrain and is now in the UAE.