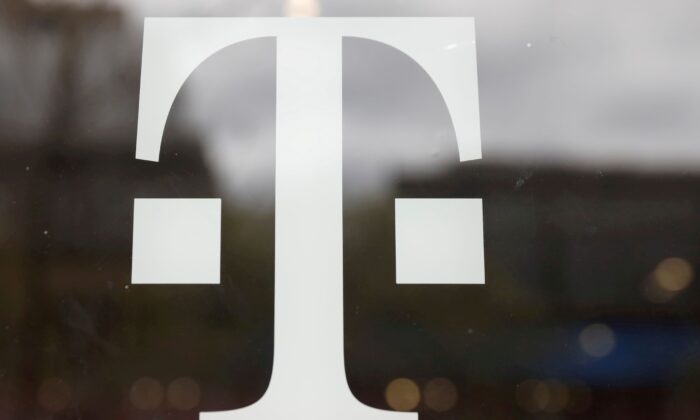 A T-Mobile logo is seen on the storefront door of a store in Manhattan, N.Y., on April 30, 2018. (Shannon Stapleton/Reuters)
Europe

WARSAW—The Polish unit of T-Mobile said on Friday it had faced a cyber attack but said its network was not blocked and its critical systems had not been compromised.

The company said in a statement it had faced a distributed denial-of-service (DDoS) attack, in which hackers try to paralyze a network by flooding it with unusually high volumes of data traffic.

T-Mobile also said the attack and its consequences were being analysed and were reported to the relevant authorities.