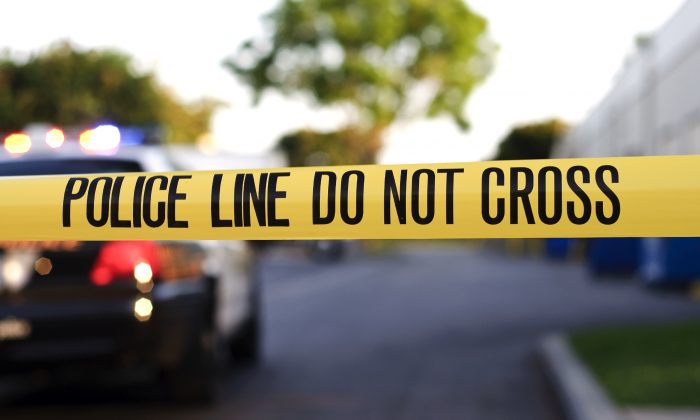 Corey Basden, 34, was found dead near the Veterans of Foreign Wars Hall in Neptune, N.J., at around 8 p.m. on April 18, according to the Monmouth County Prosecutor’s Office.

A joint investigation between the Monmouth County Prosecutor’s Office and the Neptune Township Police Department is active and on-going.

Police are asking that anyone with information relating to the incident to contact Detective John Leibfried of the Monmouth County Prosecutor’s Office at 800-533-7443, or Detective Eric Chunn of the Neptune Township Police Department at 732-988-8000.

Anyone wishing to remain anonymous but has information about this crime can contact Monmouth County Crime Stoppers confidential telephone tip-line by calling 1-800-671-4400, or by texting “MONMOUTH” plus their tip to 274637; or by emailing a tip via the website at www.monmouthcountycrimestoppers.com.

Monmouth County Crime Stoppers will pay up to $5,000 for information leading to the arrest of criminals and fugitives.