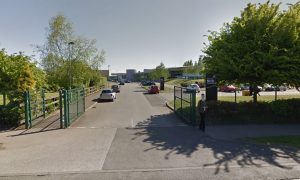 Teen Nearly Blinded After Bully Hits Him in Eye, Shattering His Glasses: Reports
0 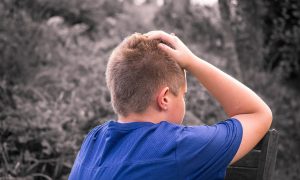 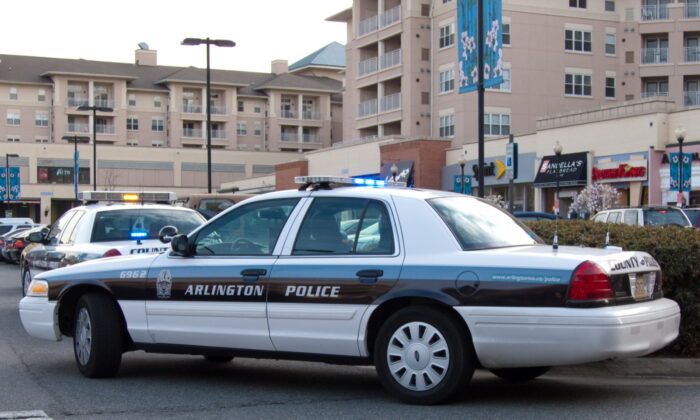 A 16-year-old Texas teen was shot and killed at the apartment complex where he lived on Feb. 6. He was murdered after standing up to a bully just days before his death, according to officials.

Samuel Reynolds, a sophomore at Arlington High School, was shot outside his home just after 4:30 p.m. on Thursday. He was rushed to hospital but was pronounced dead shortly after.

Officials confirmed that they responded to the scene at the 900 block of Benge Drive and found Reynolds with an apparent gunshot wound.

Arlington Police Lt. Chris Cook said that Reynolds had broken up a fight days earlier but had started having “trouble” with the bully, who is 15 years old and male, after standing up to him and stopping him from assaulting another student.

“Our victim had broken up a fight a few days prior with a smaller—what he described as a smaller—boy that was kind [0f] being picked on and after he broke up the fight he started having some trouble with the suspect,” Cook told CBS DFW.

The lieutenant said the juvenile involved was arrested on Thursday “without incident” and is accused of killing Reynolds. Due to his age, officials cannot release his identity, and it remains unclear whether he will be tried as an adult or child.

Reynolds’s death was caught on camera, Cook said, and video footage shows the young boy walking in his apartment complex when the suspect, who’d just dropped off groceries in another apartment, walked up, police said.

“Within just a matter of a couple of seconds, he pulls out a handgun from the rear part of his pants,” Cook said. “He points it at the victim and fires one round.”

Police said the suspect used a .40 caliber semi-automatic handgun, which they have not yet located, and will be prosecuting whoever made it possible for the suspect to obtain the weapon.

“That’s something we want an answer for,” Cook said.  “We are sick and tired of children in our community coming in contact with firearms and possessing them and using them.”

Arlington Police Chief Will Johnson said the “senseless” incident was “emotionally tough” for investigators on Twitter.

“This senseless act of gun violence has no place in society and our hometown community. This was an emotionally tough case for responding officers, investigators, and medics. We will direct our attention to how a young teen suspect accessed a firearm used in the offense,” he wrote.

Arlington Independent School District, where Reynolds was a student, said it was “deeply saddened” by the loss of one of its students and asked that the community “keep his family, classmates, and teachers in your thoughts.”

Dr. Marcelo Cavazos, Superintendent of Schools, Arlington Independent School District, said in a statement that the district is supporting police in their investigation into the young boy’s tragic death.

“It is with great sadness that I share that one of our students at Arlington High School was fatally shot off campus after school today. The Arlington ISD asks that the community keep the family, classmates, and teachers of this student in your thoughts,” he said.

“The Arlington Police Department is leading the investigation, and the district will support them with any needed information. Out of respect for the family and the minor status of the student, the Arlington ISD will not release the student’s name this evening.”

Cavazos added that student counselors would be on hand for students for as long as they are needed.

The young boy’s death comes shortly after two Tennessee lawmakers introduced a bill in the state House and the Senate that would allow public college students with concealed carry permits to bring their guns to school campuses for personal safety.

State Rep. Rush Bricken (R), who is the sponsor of the House version of the bill, told Nashville NewsChannel 5. “The most effective way to stop a bad guy with a gun is a good guy with a gun. This bill applies to law-abiding citizens who are properly trained and permitted.”