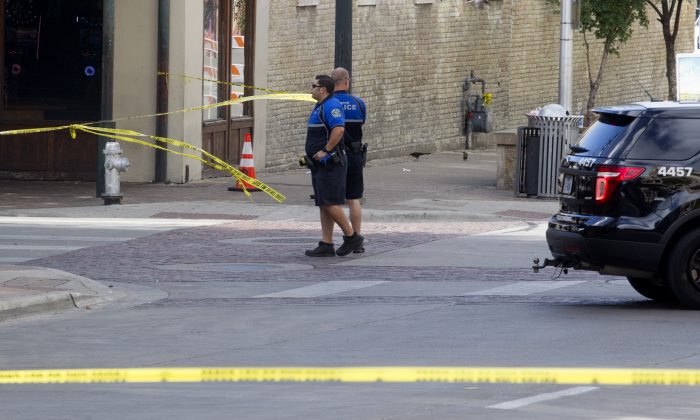 (Jessalyn Tamez/Austin American-Statesman via AP)
US

He said Cadenbach spent Saturday with his children and his mother and later began making statements that alarmed his mother, who called police when he left with the children.

The car was later spotted in a St. Louis County park. Both boys were dead when police reached the car.

Cox says officers exchanged shots with the father, who then reportedly took his own life.