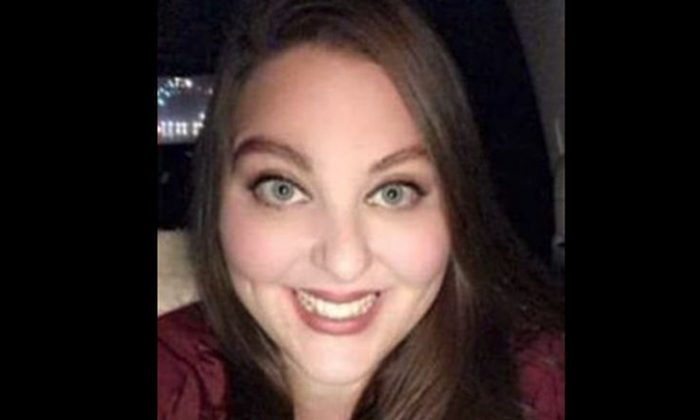 Grand Rapids Police say a body that was discovered earlier this week is that of a missing woman, Ashley Young.

She was known to be traveling to Grand Rapids from Kalamazoo on Thursday, Nov. 29 when she disappeared. She was seen last at Mulligan’s Pub in the Eastown neighborhood at around 1:30 a.m.

Officials discovered a mutilated body at a home on Dec. 2.

Jared Chance was arrested on Dec. 2 for mutilation and concealing the death of an individual.

A tenant investigating a ‘strange smell’ led Grand Rapids police
to a Southeast Side basement, where they found a woman’s torso stuffed inside a bag, newly-released court documents show. Jared Chance, 29, is charged w/ mutilation of a body. Police are still trying to ID the body. pic.twitter.com/BQzwkjQPjK

The family of Young told WOOD-TV that she was last seen with Chance. “Jared chance is thought to be the last person my cousin Ashley Young (Leelee Young) was with before she came up missing. Please help us bring her home,” family member Amanda Young also wrote on Facebook.

Chance and Young were also Facebook friends, and friends of Young shared photos of the two together, MLive reported.

“It was learned through our investigation that Jared was with a female acquaintance two days prior and that that female acquaintance was since reported as a missing person and she has not to this date been located,” Grand Rapids police told WOOD-TV.

Officials have not released a cause of death, WKZO reported.

The investigation into the case is ongoing. Anyone with additional knowledge is being asked to contact police in Grand Rapids.

“No further statements regarding any details about current media reports will come from this page. Please respect that decision by not posting your theories or opinions about the circumstances, nor your guesses or your online research regarding this case. We hope that you are still willing stand with us helping us in our efforts to find her as her family wishes us to,” wrote the Help Us Find Ashley Young Facebook page.

“Be patient, be kind, have love and compassion for those whom you wish to seek information for and about,” they added, saying, “Again, thank you for your support, keep this family in your prayers.”