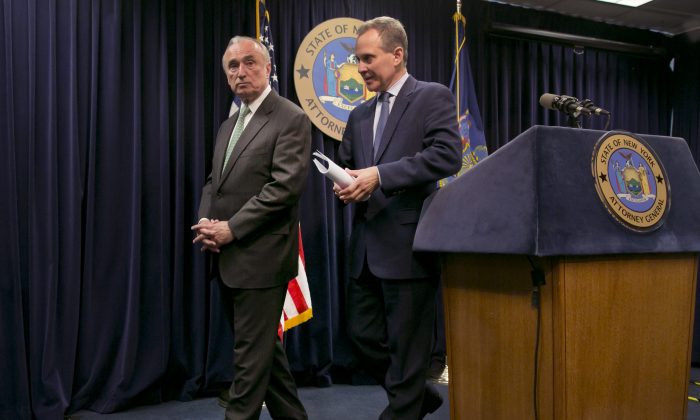 Police officers across New York City will begin to carry heroin overdose kits as part of an expanded program funded by the attorney general’s office.

The police department will receive funding to equip up to 19,500 officers with naloxone kits. Naloxone is an effective overdose antidote which can rapidly reverse the effects of an opioid overdose.

The attorney general will use assets seized from drug dealers and other criminals to fund the kits.

“By providing NYPD police officers with naloxone, we are making this stunningly effective overdose antidote available in every corner of the five boroughs,” New York Attorney General Eric Schneiderman said. “This program will literally save lives.”

Police officers engaged in patrol work in all of the precincts, including the housing and transit bureaus, will eventually receive the kits. The attorney general set aside $1.2 million for naloxone kits for officers citywide.