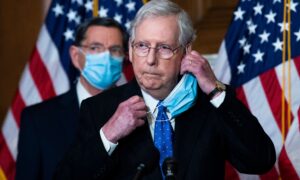 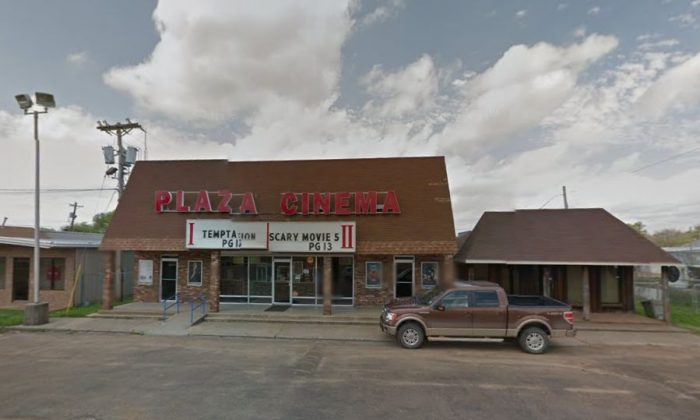 Police in Yazoo City, Mississippi, are investigating a body that was found in a movie theater parking lot, according to reports.

The body of 24-year-old DeAngelo Darrius Brown, of Yazoo City, was found at around 7 a.m. at the Plaza Twin Cinema, MSNewsNow.com reported.

Yazoo County Coroner Ricky Shivers didn’t give the cause of death, but he stated that it is a homicide case.

Located in central Mississippi, Yazoo City has a population of around 11,000 people.