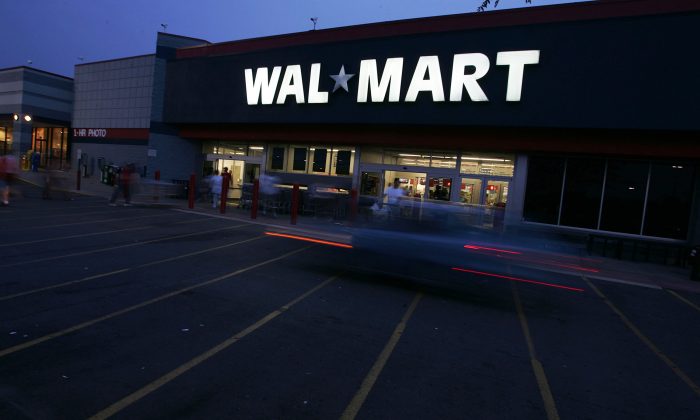 Someone in Jefferson City tried to buy dozens of phones at a Walmart over the weekend, with similar incidents being reported in Columbia, Macon, and Lebanon.

Historically there have been large purchases of pre-paid cell phones throughout the United States that are shipped overseas just because there is a market for that,” Cape Girardeau Police Chief Wes Blair said. “So that’s what the FBI is for to vet all of that out and determine it, which is why we’ve taken everything we learned so far and forwarded it to them.”

In Lebanon, two men purchased about 60 phones from a Walmart, reported KSPR.

Police were called but after talking to the men couldn’t find a reason to legally detain them, although officers alerted the FBI.

“I’m not going to say just because they’re a different religion or because they’re Muslim. But these people were, they were foreign-speaking. You need to take notice, you need to let us know about it because it doesn’t hurt to check on it. You’re not being racist or anything like that. You’re just protecting yourself,” said Laclede County Sheriff Wayne Merritt.

“Right then and there I knew there was not something adding up about this. It’s not right, it doesn’t make any sense,” a witness told ABC17. “Who’s going to order 50 phones for Christmas? Who does that?”

“I think on the surface that is suspicious,” said Paul Fennewald, the former Missouri Homeland Security Coordinator. “If I had seen the same thing, I probably would have called somebody also.”

In Macon, police said via Facebook have been investigating a recent “suspicious purchase of multiple cell phones” at a Walmart.

Fennewald and other officials say prepaid phones are often utilized by criminals to communicate in a way law enforcement can’t track.

He said Walmart employees and the public did the right thing in all of these cases in notifying authorities.